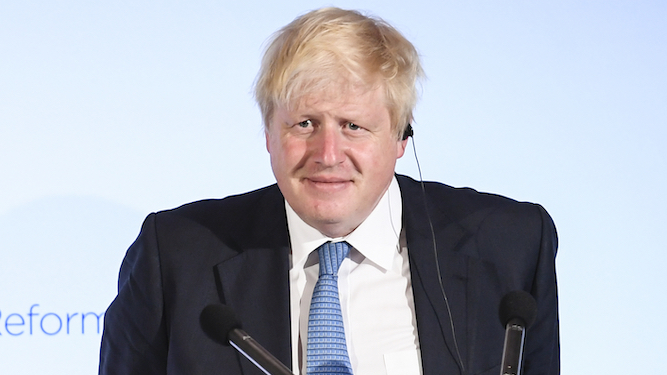 ARE you amazed at Boris Johnson’s ability to do terrible things with no repercussions? Here’s what would happen if you tried:

Never give a straight answer to a question

If your boss asked ‘Why are you late again?’ and you replied ‘We have invested £699 into a Galaxy smartphone to combat lateness, and what Britain really wants to talk about is the NHS’ you’d be b*llocked, b*llocked in writing and fired.

If you gave lots of money to a voluptuous entrepreneur who you surreptitiously visit in the afternoons, your partner would justifiably wonder if it was purely for investment reasons and suggest you f**k off and sleep in the back garden while they Google divorce lawyers.

A Classical education is a fine thing, but try reeling off a few maxims about Caecilius est in horto next time you’re in a row in a taxi queue and see how much more severe your beating becomes.

If there’s one thing Boris does well, it’s blustering. However in the real world blustering will only get you so far, eg ‘That body lying in front of my car was there when I got here, officer, and coincidentally I’ve just hit a deer which ran off, and what a singular hat you’ve got, and may I have a go of the blue lights? Why are you handcuffing me?’

Have no f**king shame whatsoever

Claim ‘there’s no press here’ to camera. Claim Jo Cox wanted a no-deal Brexit. Claim nobody wants an election then demand one the following night. Try this at work by stealing money, being caught on camera stealing money and then volunteering to chair a vigilante taskforce to catch the culprit. See how it goes.

Johnson or Corbyn – which would you rather have as your neighbour in a 70s sitcom? 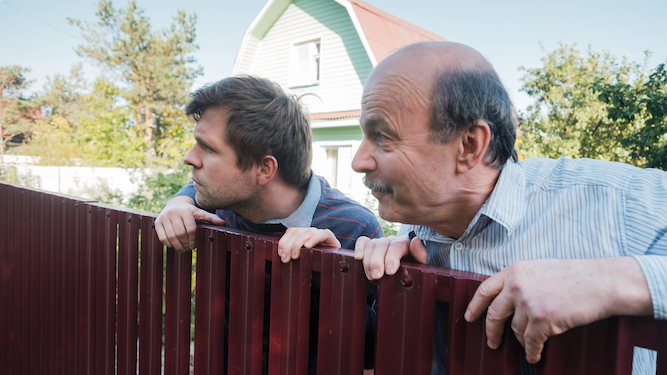 You're having a party and invite the neighbours round. How do they behave?

Boris Johnson gropes the bottom of a lady vicar, asks an Asian friend why she isn’t dressed up as ‘a bank-robbing letter box’ and falls in the fishpond.

Corbyn lectures a lady vicar about the evils of organised religion, tells a Jewish friend it isn’t anti-Semitic to lay a wreath for the Black September killers, and accidentally puts his foot through the television.

The neighbours’ tree is overhanging your property and endangering your garage. You ask if they could trim it back a bit. How do they react?

Corbyn stares at you, says nothing and goes in. Later on approximately 46 leaflets about the environment, protecting habitats, and climate change are silently pushed through your door.

Johnson tells you he’s already done it and points at the overhanging branches, telling you they are no longer overhanging.

You invite your neighbour around for a barbecue. What do they bring?

Johnson brings six friends from Oxford who eat everything, drink all the booze, throw chairs through your patio doors then write you a cheque for it on their way out.

What happens when you ask to borrow a cup of sugar?

Corbyn tells you the sugar must remain under his control but you can have a spoon at a time, providing you can prove a genuine need for it.

Johnson says it’s the people’s will that he keep all the sugar, and he doesn’t like to use inflammatory language but if you ask again he’ll see you bloody hanged.