A MAN who gave up booze for a month has already successfully undone all of the positive effects of his abstinence.

Joe Turner of Gateshead took part in Dry January for the first time this year and experienced an incredible transformation. His skin lost all its habitual redness, he stopped waking up on roundabouts at 3am, and his liver began to heal.

But in an inspiring bout of excessive drinking, Turner managed to completely cancel out every single positive effect eliminating alcohol had provided him in less than 24 hours.

He said: “It’s Dry January for a reason. It implies a duty to start drinking the moment February begins. I’m not a mug.

“Yes, I might have felt better, looked better and been a better husband and father – but that first sip of beer was nothing short of heavenly. The next 7,000 were pretty great too.

“And I had to drink a staggering amount to make up for those 31 lost days. Around 5am I got up onto the worktop in the kitchen and sang Young Americans by David Bowie. I’ll cherish that vague memory forever.

“I’ll admit it was a novelty waking up not feeling like shit, but there’s something incredibly comforting about being my normal, drunken self again. Like putting on a pair of warm, piss-soaked slippers.”

Johnson's taking us for fools, say bunch of f**king fools who voted for him 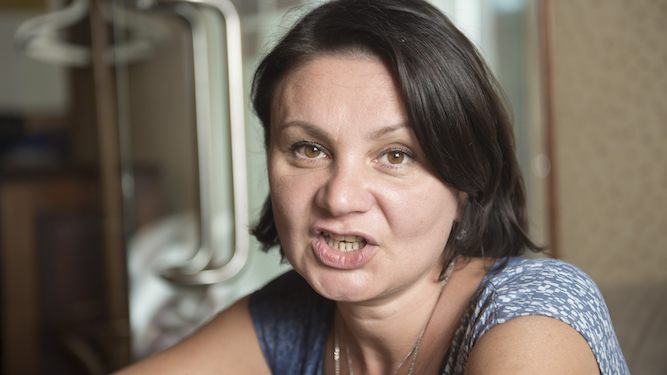 THE f**king fools who voted for Johnson are being treated exactly like the fools he took them for, it has emerged.

Cretins who cast their votes for a known and proven liar have been outraged to find that he is lying to them just like the credulous idiots they have proven to be.

Mouth-breather Wayne Hayes said: “I thought I was in on the joke. But it turns out a corrupt Etonian elitist doesn’t hold me, the man on the street in Hartlepool drinking a can of Scrumpy Jack at 11am, in high regard.

“Just because I voted against my best interests by getting him into power doesn’t mean I’m stupid. Why doesn’t he treat my warped, contrarian lizard brain with the ounce of respect it deserves?

“But then again he said this report said he didn’t do it and he’s sorry and I reckon he meant it this time.”

Crocs-wearer Nikki Hollis said: “There were red flags. Always blustering nonsense, the affairs and children, being sacked for making stuff up. Is it my fault I didn’t know about any of that? My son says yes.

“Now I know he’s a blight on this great country who deserves to be strung up for his actions, I look forward to voting for him again in 2024.”