A MAN who drank five pints of lager in the full glare of the sun was bemused to find he still had a raging thirst afterwards.

Nathan Muir sat for several hours in the beer garden of the Railway Tavern in Cirencester, imbibing as many pints of Grolsch as possible in an attempt to combat the prospect of becoming dehydrated due to the heatwave.

Muir said: “It was weird. After necking all that liquid, the last thing I should have felt is thirsty. And yet, sitting there in the baking heat with my top off, I felt as if my body was shrivelling from the inside out.

“I also developed a pounding headache, which surprised me because you’d think that the delightfully chilled beer would have had a numbing effect on the pain, but it didn’t.

“If anything, it made it worse. Normally when I’m that pissed you could kick me in the nuts and I wouldn’t feel anything. Maybe there was something wrong with the barrel and the beer was off.

“Anyway, I did my best but at the end of the day I guess I just didn’t drink enough. I’ll try harder next time.” 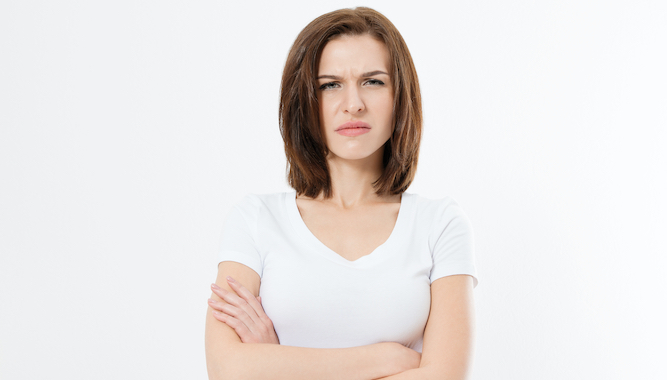 YOUR friend with a progressive mindset does not find the edgy joke you are laughing at very funny, actually.

Relentlessly right-on pal Francesca Johnson has taken issue with the viral joke you forwarded to her, and is now explaining at great length why you should be ashamed of yourself for laughing at it.

She said: “I like a good giggle as much as the next person, except for when a joke goes against the grain and requires a trace of irony to process. At that point I shut down and become a humourless robot.

“By laughing at a gag which doesn’t punch up in the way I prefer I take it that you are aligned with its problematic values? You’re lucky I haven’t asked my half a dozen followers to dog-pile you and bring about your cancellation.

“Can’t you see that it’s manipulative, exploitative, and has serious consent issues? I think you should take a good long look in the mirror and re-evaluate both your sense of humour and your overall personality.”

Your more reasonable friend Tom Booker said: “Thanks for sending me that f**king hilarious joke mate, I can see why it’s been shared by millions of people. It reminds me of how stupid Francesca is.”