We're not in the EU and everything's just great, Brexiter tells Ukraine

AN ARDENT Leave voter has reminded Ukraine that the UK is not in the European Union and everything is going just great over here.

Brexiter Roy Hobbs has tempered Ukraine’s ambitions of joining the EU by pointing out that since we left the UK has reaped lots of benefits which he cannot talk about specifically or in any detail.

Hobbs said: “Ever since a razor thin majority of our population was sort of tricked into voting leave things here have improved drastically. If all those lorries queuing up in Kent tell me anything it’s that business is clearly booming.

“I’m certain that if you follow our example and tell Brussels to f**k off you’ll come up with your own innovative solution to a tricky border dispute. It’s working really well for us so far.

“I know you think cosying up to the European overlords will solve all of your problems overnight but it won’t. And they’ll force you to have a red passport, which is basically the same as being invaded by Russia.”

Ukrainian Vladyslav Andrich said: “I was offered the chance to flee the Eastern border and stay with an English family. But on balance, staying here and taking my chances is the more preferable option.”

Hot Londoners urged to bitch about it even more 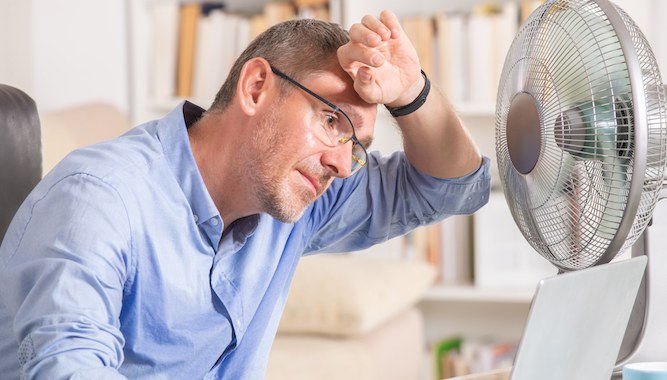 THE rest of the UK has urged Londoners suffering record heat to bitch about it even more than they already are.

From Manchester, where temperatures are expected to reach 26 and it’s cloudy, to Glasgow under heavy rain, the country is greatly enjoying Londoners moaning on social media about how boiling it is and hopes they continue.

Sophie Rodriguez of Derry said: “It’s pissing down here, but I’m feeling a warm glow inside because the self-important residents of London are suffering so. How I empathise with them.

“Why, from the moment they awoke this morning they’ve been carping interminably about how hot it is. And then they had to get on the Tube! I cannot imagine a more perfect hell.”

Jordan Gardner of Nottingham agreed: “As it approaches midday, and they go out for their crappy little Pret in a crappy little park next to their big fancy office, I hope the whinging reaches a peak.

“Though of course there’s always this evening, when they go home to their horrid little £650k flats and complain about how they’ve got no outdoor space. I’ll keep some reserves of sympathy ready for then.”

Kilburn resident Tom Logan said: “It’s bloody sweltering here, as I assume it is in the rest of the UK which is merely London’s echo. I’d better tell everyone.”