Man sobers up for first time in two months

THE effects of alcohol have finally worn off for a man who has been pissed since the lockdown began.

Tom Booker has been in a state of growing terror as the last traces of alcohol left his system today and he struggled to remember why he had been hitting the bottle so hard in the first place.

He said: “This isn’t the first time I’ve had that sinking feeling in the pit of my stomach as I try to piece together what happened the night before. But this feels worse than usual somehow.

“For starters I can’t see the floor because there are so many wine bottles and crushed beer cans lying around. And apparently it’s May now? I don’t even remember Easter happening.

“I’d go to the shops to get some ibuprofen for my thumping headache, but I can’t face jostling through the crowds in town. Maybe I’ll just stagger to the pub in a minute for some hair of the dog.

“I’m guessing I started knocking back booze because it was the only way to cope with hearing about Priti Patel’s points-based immigration system. I’ll put the news on and and see how that’s going. 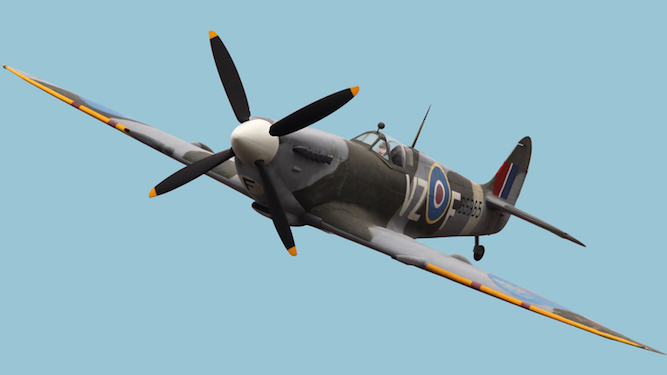 BABY boomers have confirmed they love Nazis, Spitfires and the Blitz in the same way everyone else enjoys Star Wars.

Thanks to childhoods spent watching war films and painting Airfix models of German paratroopers, people with no memory of the conflict admit they simply cannot get enough of it.

WW2 fan Roy Hobbs, 70, said: “It’s your classic tale of good versus evil, and it doesn’t even need a space station capable of destroying an entire planet to liven it up.

“Like Star Wars, WW2 has amazing vehicles, only they’re Messerschmitts instead of TIE fighters. And because it actually happened, I don’t feel silly when I talk about it, which is all the time.”

Mary Fisher, 66, said: “VE Day is the equivalent of Comic Con for us, so I’m going to celebrate by binge-watching The World at War in my custom-made Anderson shelter.

“It’s got stormtroopers and scary baddies like Hitler, who’s basically Darth Vader but without the tedious backstory. And you’ve got exotic aliens like Wookies and Jawas, by which I mean, Yanks and Japs.

“I don’t know where our love for the Second World War comes from, to be honest. Our parents didn’t really like to talk about it.”