ANYONE wishing to get utterly shitfaced this weekend should not forget to put the clocks forward for beer o’clock, the government has advised.

Britons can make the most of an extra hour of drinking – or more – by simply changing the time at which they consider it acceptable to start getting pissed.

A government spokesman said: “From now on beer o’ clock will be earlier to reflect the changing face of modern, recreational, borderline-alcoholic Britain.

“There’s no actual official time for beer o’clock, so on Saturday it could start as early as 10am. It just depends how much of an alkie you want to look.”

Helen Archer of the CBI said: “Allowing workers to start drinking earlier will cost the economy billions. But that’s just theory. In reality there will be a massive boost to the drinks industry and sales of extra large doner kebabs with everything.

“To be honest I don’t care. I’m just counting down the seconds until I can go home and get stuck into a wine box.”

Office worker Tom Logan said: “Our boss has decided to permanently change beer o’clock from 5pm sharp to 11am. It’s a much simpler system, although it’s hard to do work when you can barely stand up.”

The mum's guide to humiliating your children on Facebook 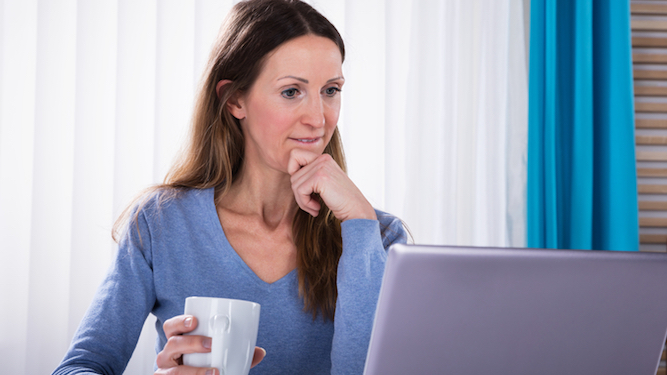 ARE you a mum who loves posting stuff about your grown-up kids on Facebook even if they hate it? Here’s how to subject them to maximum embarrassment.

Post mawkish, American-style guff about life events, eg. “Youngest went to uni today. The house is empty of life and laughter but I mustn’t cry. He’s a man now, making his own way in the big wide world.”

Share awful photos on your child’s Facebook page, such as them aged two sitting on a potty with a moronic expression on their face. Sarcastic workmates and potential sexual partners never look at their Facebook page.

Slag them off to relatives

Not in a vicious way – just congratulate your niece on her new job at an investment bank with stupid comments like: “Maybe OUR daughter will get her life together one of these days!!! :-)”

Remind them of toe-curling childhood incidents

These can be fairly normal childhood quirks, but it’s still pretty painful for a 45-year-old man to be reminded of the time he had an invisible friend called Penelope who he planned to marry.

Assume you are one of their mates

Take an active role in your son or daughter’s Facebook comments chat, creepily befriending friends of theirs you’ve never met and generally behaving like a stalker they can’t ring the police about.

In the wacky world of the internet, there’s a small chance a silly photo or stupid mum comment will go viral. Imagine your child’s delight at being mocked by 32 million people, including Dara O Briain and Justin Bieber.