Manly, beer-loving health experts say it is vital to keep liquid intake up by drinking from lunchtime onwards – preferably outdoors, to maintain a healthy, beetroot complexion.

“People think of lager as alcohol but not a lot of them know it’s actually made with water – water our bodies need if we’re not going to shrivel up like wrinkly knackers.

“Lager cheers you up and quenches your thirst. Ask any doctor who’s a massive p*sshead. And during the heatwave, don’t forget to consume plenty of salted snacks.

“It’s like in the desert. You have to replenish your salt. So eat whatever you can lay your hands on – crisps, ‘Nobby’s Nuts’, pork scratchings. You’re saving your own life.” 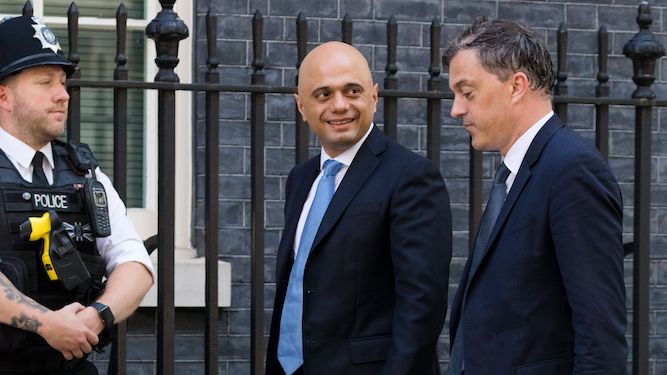