Woman already using 'It's Christmas' as excuse for being constantly shitfaced

A WOMAN has decided she can be legitimately drunk from now until January by claiming she is simply getting into the festive spirit.

Nikki Hollis has already been to the pub four times this week and will be getting totally wasted tonight while wearing baubles as earrings to avoid looking as if she has a drink problem.

Hollis said: “Getting pissed all the time is normally frowned upon, but even killjoy puritans can’t get funny about it if you’re necking pinot grigio to celebrate the birth of Our Lord.

“I’ll be having Buck’s Fizz on Saturday mornings, Baileys in my afternoon coffee and at least one box of Sainsbury’s Shiraz of an evening. I’ll have guests over, obviously, unless I ‘forget’.

“If I’m still pissed at work the next day no one’s going to give a shit because it’s Christmas so I can just piss about looking at Love Actually memes instead of spreadsheets.”

Hollis’ line manager Tom Booker said: “We’ll see if Nikki still thinks that when she sees how much of a Christmas bonus she hasn’t got.

“Also I don’t think it’s fine for her to drink mulled wine at her desk at 9am because it’s a ‘Christmas drink’.”

Avocado or Kale? Take our test to find out why people think you're an arse 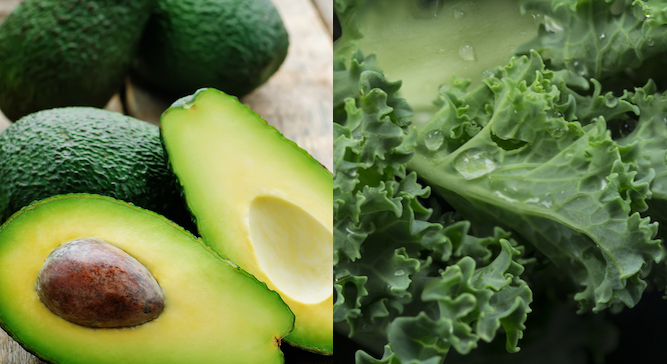 DO you live for Avocado or do you live for Kale? Take our quick test to find out why people generally think you’re an arse who would go along with any fad they were told to.

1. Do you have lots of stupid tattoos for no other reason than you want to be liked by people who don’t know you?