A SILENT tribute has been paid to a freshly made cup of tea that was tragically abandoned to go cold and undrinkable.

The tea, which suffered a slow and miserable end as it gradually faded from piping hot and delicious to tepid and disgusting, was made by Nathan Muir for his partner Joanna Kramer, who has admitted to carelessly forgetting about it.

Muir said: “Warmth, comfort, wetness and a strong brown colour; these are all qualities that this cup of tea possessed during its short time here on earth. I will never forget its formative moments of chucking a tea bag in a chipped mug and slopping boiling water all over it.

“It was a humble drink, asking for no more than a splash of milk to make it complete, and offering in return a gentle buzz of caffeine, unlike a cup of coffee, which is a big bastard show off in that department.

“There will now be a minute’s silence whilst we all reflect on what a thoughtless shitbag Joanna has been to not bother drinking the tea I so lovingly made her.”

Kramer said: “Just make me another cup and stop being a dick about it.” 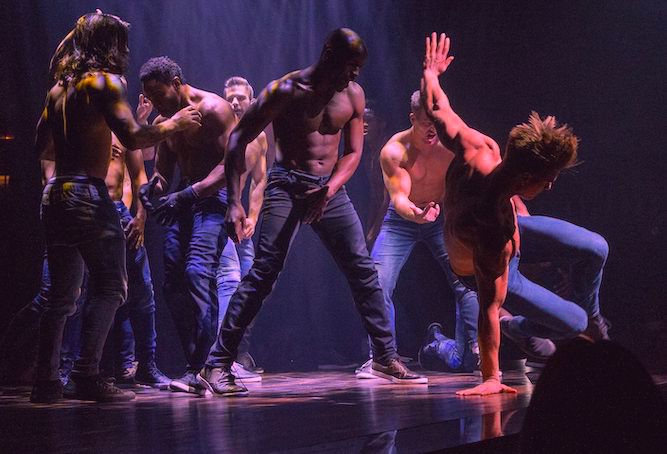 The sell-out male strip show summoned the forces of darkness through a massive tear in the spiritual plain after generating otherworldly levels of girls-night-out excitement.

Eyewitness Nikki Hollis, 28, said: “They were dancing around topless and gyrating. Then they all ripped their trousers off at the same time and everyone screamed. It felt like my head was going to explode.

“Suddenly the whole place was shaking and the ground opened up.”

As hen party demons spilled through the portal there was a deafening series of glitter cannon explosions as the audience was swept away on a sea of baby oil, cheap white wine and penis paraphernalia.