NASTY towns across Britain are being subjected to a Christmas visit from the Pepsi Max Cherry truck.

The truck is stopping in communities that have fewer than three places to buy books, an out-of-town McDonalds, one independent mobile phone shop and, inexplicably, a thriving amateur dramatics scene.

Families in towns including Tiverton, Greenock, Merthyr Tydfil and Middlesbrough are reluctantly turning out to see the medium-sized lorry spew its foul tasting contents into their streets.

Extinguishing a cigarette on the side of the truck, driver Wayne Hayes said: “We’re going all over the country spreading Christmas cheer. Look, this wasn’t my first choice either.”

He added: “I feel kind of sorry for these people, but at least they’re not getting a visit from the Pepsi Max Ginger Transit van. 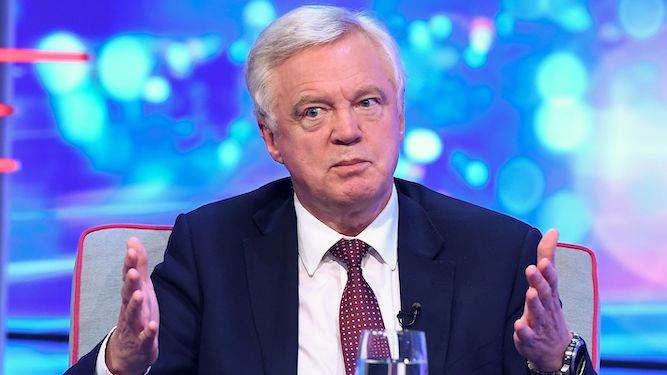 BREXITERS have agreed that the UK’s economy is oversized, unwieldy and needs to be trimmed by about eight per cent.

Senior figures in the Brexit movement have also decided that house prices are on average 30 per cent too high, inflation could do with going up to 6.6 per cent, and there should be more unemployment.

Former Brexit minister David Davis said: “The UK’s simply been too successful. This bulldog’s too fat.

“To compete in the lean, mean global marketplace we need a slimmer, hungrier Britain, with good high interest rates to encourage mortgage holders to take second jobs in the evening.

“Get out of your comfort zone, people. So what if you can’t afford butter? Could Shakespeare? Did Isaac Newton complain about only having one pair of trousers?

“We need to downsize. We need to shed a few pounds. It’s diet time, and what could make dieting easier than there being no food?”

Davis added: “Eight per cent is nothing. If we’re ambitious, we can halve our economy’s size.”