GUNS N’ Roses’ debut album has been named the greatest album ever by a judging panel tired of lying to themselves.

Appetite For Destruction, first released in 1987, has never won any Grammys or Ivor Novello awards but is, everyone might as well admit, far superior to anything that has.

Judge Helen Archer, part of a panel of industry executives and senior journalists, said: “We were talking about OK Computer, Highway 61 Revisited, Revolver, Astral fucking Weeks, all that unbearable crap, sick to our stomachs about what we’d become.

“One night, after a particularly difficult session of pretending to appreciate Kraftwerk, we hit the beers, then six bottles of Jack and a whole lot of cigarettes.

“The last thing I remember was air-soloing to Paradise City, though apparently after I’d blacked out I smashed every other album with a hammer and got this sweet G ‘N’ R tattoo.”

The general public greeted the award with nods of recognition and the admission that all other albums only exist to clear the palate between plays of this one.

“It’s innovative, challenges your expectations, doesn’t begin with a killer guitar riff and an unearthly scream, doesn’t tell cool posers to just fuck off and actually it’s shit isn’t it? 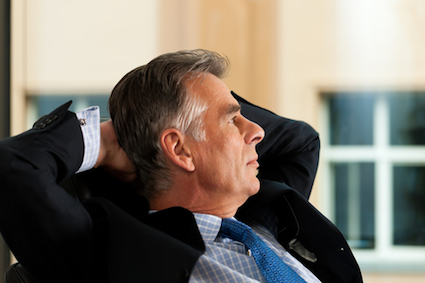 BOSSES who have no idea what their staff are doing have welcomed the acquittal of Rebekah Brooks.

The former News of the World editor, who did not know where the paper’s stories came from, has become an icon for managers who prefer to focus on the ‘big picture’.

Joseph Turner, who runs a payday loan firm in Reading said: “I manage 536 people and I haven’t the slightest idea what any of them do.

“It’s never occurred to me to check and now I don’t have to. British justice has saved me a huge amount of hassle.”

Recruitment consultant Mary Fisher said: “Mrs Brooks can now secure a senior role in an organisation where there is no need to know exactly what everyone is up to.

“For example, banking, drug running or being commissioner of the Metropolitan Police.”