Award makes actors feel better about not having proper jobs

PEOPLE who act have been given awards to make them feel better about being unable to get proper jobs.

The awards exists to encourage actors and film-makers, who would otherwise be overlooked by a society that has no interest in celebrity, to feel positive about themselves.

A spokesman said: “We have to periodically give them shiny objects, mainly out of pity.

“Most actors cannot pass the exams required to work in taxi driving, nursing or similar lauded professions. And so they spend their lives pretending.”

Best Actress nominee Meryl Streep said: “I am actually quite proud of my work in films. Some of them are quite good and I can put them on my CV for when I apply for positions in the real world, like ‘teacher’ or ‘builder’.”

She added: “Making our film distracted the director from being unemployed and gave him experience of working with a team.

“He has since found work as a chef.” 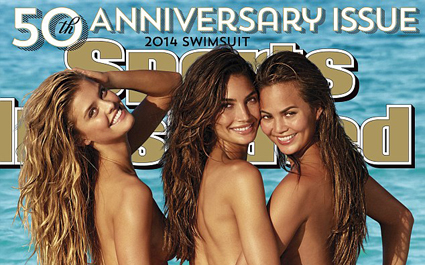 28-year-old Lily Aldridge said: “It’s amazing to think that thousands, if not millions, of men will be kneeling in front of my picture with their trousers lowered, stimulating themselves to fruition. Probably in the spare room while their wives are out.

“This is every girl’s dream.”

Fellow model Chrissy Teigen said: “There was a lot of pressure, like when they said ‘Put your hands on each other’s arses and look happy’.”