Bake Off to make all horrible things go away

THE delightful new series of The Great British Bake Off will make the rest of 2016 seem like a scary, nasty dream, the BBC has confirmed.

When it begins later  this week, the whole of the UK will be enveloped in a dreamy cloud of creamy, buttery happiness.

A BBC spokesman said: “If people see enough gingham bunting and lovely cakes, they become hypnotised into believing that the world is a cross between Trumpton and heaven.

“All the dreadful things that have happened lately will melt into insignificance thanks to the sight of an ordinary bloke successfully making six identical raspberry mille-feuille.

“An entire nation of seemingly sentient adults can be reduced to floppy, passively benign fools by watching other people say nice things about cake. In fact it’s such an effective form of mind control that the government will no doubt use it as an opportunity to destroy the NHS whilst the general public is tittering over pastry-based innuendos.

“Unfortunately I don’t like cake so the rest of the year will continue to be an absolute shit show for me and others like me.”

Being proved right about Brexit more important than future of UK 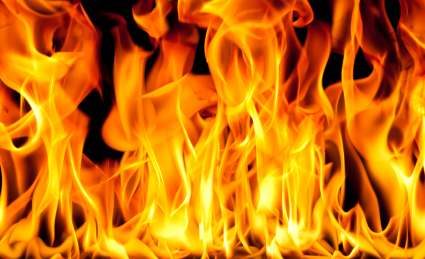 BRITONS are hoping the UK will suffer social and economic chaos if it supports their views on Brexit, they have revealed.

People on both sides of the debate would prefer there to be a crippling recession, riots in the streets and possibly civil war rather than lose a small amount of face.

Administrator Tom Logan said: “I predicted Brexit would cause a recession, so I’m hoping everyone will lose their jobs so I can be proved right to some pillocks on the internet.

“Ideally I’d like to see a 1930s-style depression but I’m not fussy. Even a few companies pulling out of the UK and devastating local communities would be a big ‘up yours’ to the smug Brexit gits.”

“I’m not particularly in favour of descending into a bloody civil war but it would prove a valuable point to my Remainer friend Janet.”