ONCE, I would read of the albums of the year and take careful note, cross-referencing lists and rewarding the most appealing albums with a purchase.

Now, though, that process is redundant. Because, thanks to Spotify, I have heard all the albums of the year, and they are a right load of shit.

Once I could say “The critics have reached consensus on the excellence of this,” as I smilingly bought Tame Impala from HMV, take my CD home and try to believe it. Sometimes it even worked.

The old world was a better world. I wish I could still believe in Lorde and LCD Soundsystem and Kelala when I see them in these top tens, instead of bearing the sad knowledge that they’re a pile of wank.

You might say I’m old and bitter, but why should I be bitter? I get all my music for free and my meals too, because I still live with my mum, which is actually a very convenient arrangement for a 46-year-old man. Anyway have you heard Lana Del Rey’s Lust for Life? It’s brilliant.

I don't need religion to be horribly sanctimonious about Christmas 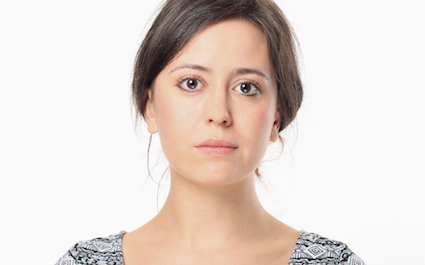 THIS year I will be giving money to charity instead of sending Christmas cards, and making sure everyone knows about it.

I lecture my children on the ways in which rampant capitalism has killed the spirit of Christmas as I drive them home from school in my new white Mitsubishi Shogun.

On the way we stop at Waitrose and spend a moment feeling sorry for the man who is begging outside, but we don’t give him any money because he’ll just spend it on drugs.

I enjoy making my friends feel like selfish bastards by talking about how seriously I am considering inviting some homeless people to share our Christmas dinner.

Of course, I don’t do it because they’d probably steal the television, but, as I’m always telling the children, it’s the thought that counts.

In many ways, I am like Jesus. But he wasn’t real, so I am actually better than Jesus. Blessings on you all.