FORMER X Factor host Dermot O’Leary was shown clips of his time on the show before being dropped into Simon Cowell’s carnivore pit.

O’Leary was summoned to Cowell’s throne room, where he watched a twenty-second video compilation of his most uplifting moments while Ollie Murs consolingly rubbed his back. Then Caroline Flack yanked a lever to open the trap door.

A source said: “Over the years Dermot had seen things, like the jar of labrador puppies Cowell keeps for snacking purposes or the haunted look in Sinitta’s eyes, that meant he was too big a risk.

“He accepted that one day he would die like this.”

O’Leary tumbled into an indoor lake full of manta rays in Cowell’s vast basement, where he was repeatedly stung but managed to drag his swollen body onto the shore.

He was then seized by a jackal and dragged into bushes, however the creature dropped him after being ambushed by pumas.

As the big cats feasted on a dying O’Leary, he gurgled something about it having been an amazing journey.

Ollie Murs said: “Obviously it’s sad to see Dermot go but I’m sure he’s set for big things in the afterlife, if there is one.

People who like big decorative letters cannot even read 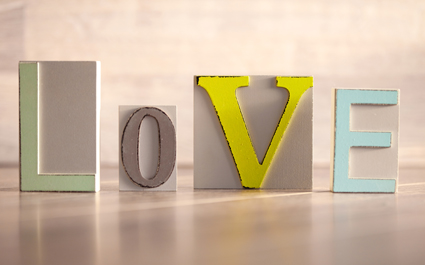 PEOPLE with big letters strewn around their homes are illiterate morons, it has been confirmed.

93 per cent of UK homes contain large decorative letters made of wood or metal, either spelling out their initials, the word ‘love’ or simply strewn around like the relics of a broken language.

Interior designer Mary Fisher said: “If decorative letter owners could read, the random bits of alphabet littering their rooms would do their heads in.

“The simple fact is that they do not realise they are letters. They just consider them to be trendy, funky squiggly patterns.”

43-year-old Stephen Malley has a massive metal ‘R’ on his mantelpiece. He said: “I just assumed it was a simple picture of a lady with big tits.”

Malley confirmed he had never seen a book but that he did not like the idea of one.

“Apparently it’s lots of little pictures all in rows, printed on very thin bits of wood all stuck together. It does sound like something that would make visitors think we are cool.”