THE concept of Girls Aloud has been brought to a close after being drained completely of its valuable fluids.

Fans in Liverpool watched in silence as five women squeezed the last drops from their dried-up ball of third-rate singing and dancing.

The shabby, wrinkled ball crumbled into a million tiny grey pieces that were carried away by a gentle breeze.

The five women then gave each other the finger before riding a footballer into the sunset. 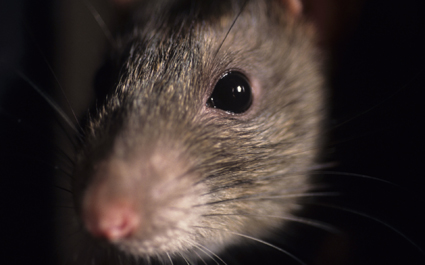 JAMES Herbert, widely considered to be the leading writer of horror books with added smut, has passed away aged 69.

“The rat bits were good too. You can’t really go wrong with mutant animals.”

He added: “Looking back, I can’t believe my mum let me read it. As a parent she foolishly assumed all books were vaguely educational.”