Even UKIP supporters admit Mike Read has always been a dick

MIKE Read has been denounced by UKIP supporters old enough to remember Frankie Goes to Hollywood.

The former Radio One breakfast DJ withdrew his ‘UKIP Calypso’ after the party’s supporters agreed that Relax was a pop classic years ahead of its time.

Julian Cook said: “I don’t like foreign things and I use the term ‘EUSSR’, but in January 1984, when Mike Read stopped playing Relax halfway through and called it ‘obscene’, I thought ‘what a fucking twat’.

“I remember going into work and everyone  – everyone – was saying stuff like ‘Mike Read is such a prick’ or ‘imagine having to work with him’.

“And then a few years later he brought out that book of poetry. Jesus Christ…”

Cook admitted UKIP was ‘quite the collection of unusual characters’, but added: “We would ideally have preferred Bruno Brookes or Gary Davies to do a calypso song about the European Union.” 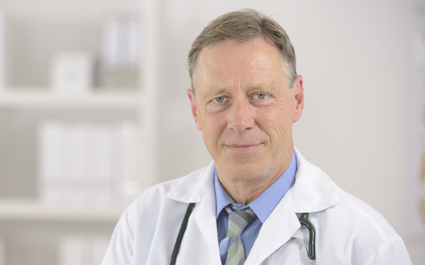 THE British Medical Association has admitted that doctors have not been trained in ‘brain stuff’.

The BMA said GPs needed to be paid £55 every time they diagnosed dementia so they could pay for some training about what dementia actually is.

Dr Martin Bishop, the BMA’s director of golf, said: “Deciding what goes into a medical degree is very complicated, a bit like the human pancreas.

“I guess we just forgot to include stuff about the brain. That sounds like it might be a symptom of dementia, but I’ve really no idea.”

He added: “The great thing is that each diagnosis will be better than the last one, because the GP will have had another £55 worth of dementia training.

“It’s what we doctors call a ‘virtuous circle’.”