Five films from your childhood to screw up your kids with

DO you think it’s only fair that your kids should suffer through the films that traumatised you as a child? Try these disturbing classics:

The most frightening element is, of course, the Child Catcher, so obviously designed to play on children’s fears that he may as well have been called the Child Torturer. All the fun of being trapped in a vivid nightmare.

Guess what, kids? Your father can be imprisoned at any moment on trumped-up charges of spying because Britain is a corrupt police state. Then imagine the piles of mangled, corpses caused by a rail disaster that can only be averted by your knickers. And years later watch An American Werewolf in London years later and feel like a paedo.

The Wizard of Oz

What child would not want to be cast into a terrifying alien world full of dangers and damaged individuals? Almost everything in the film is unsettling, from the winged monkey b*stards to the Tin Man. He may get a heart, but he is still doomed to live out his life as a grotesque metal freak.

Willy Wonka and the Chocolate Factory

Forget contemporary Disney’s well-crafted tales with a life-affirming message, let’s watch a weirdo recluse whittle down a group of children by having them sucked into industrial machinery. It’s okay, they broke rules they weren’t told about so deserve to be freaks for life.

Who doesn’t like to see rabbits suffer, fight and die? The Owsla – basically the rabbit Gestapo – will traumatise your kids with their predilection for sadistic maiming, while the sudden death of the nicest rabbit followed by Art Garfunkel’s heartbreaking song will stop them ever forming emotional bonds with anyone or anything. 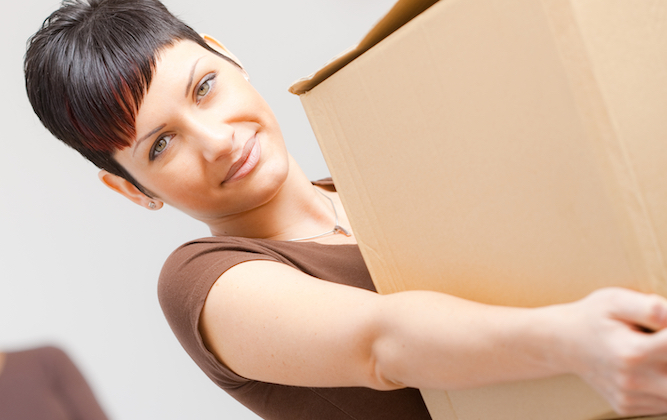 CHILDREN are unexpectedly appearing at the school gates with a full year’s worth of books, artwork, homework and all the other crap, parents have confirmed.

The final week of term has seen teachers loading pupils up with every cardboard dinosaur, wall-mounted English assignment and maths book they have completed since September for parents to take home and lovingly throw away.

Mum-of-two Emma Bradford said: “F**k, I remember making that papier-mache volcano back in autumn half-term. I hated it. Why is it back to haunt me?

“I recognise school budgets are stretched but surely hiring a skip to dump all this b*llocks in could be factored in. Why am I suddenly the binman?

“As if I’m going to spend my summer evenings nostalgically looking over nine months worth of maths’ tests. As if I care.

“Now I’ve got to marshal the kids to the car, never an easy job, while carrying two armfuls of disintegrating models of the water cycle I resented making in the first place. Thanks loads.”

She added: “Teachers, your end-of-term present just got downgraded from prosecco to a chocolate orange. Deal with your own crap next time.”