Normal people want to spend Sunday morning treating a horrific hangover with a Friends binge. You, on the other hand, think sticking on Toploader’s Dancing in the Moonlight and dancing around the kitchen cooking eggs is ‘fun’.

The only good festive song is Mariah Carey’s. People who hear Noddy Holder bellowing ‘It’s Chriiiiiistmas!’ without the urge to kill rising in their previously peaceful breasts are monsters, but even worse are those who make Christmas playlists and listen to them in October.

If you think your dog wants to listen to Dog Days Are Over by Florence + the Machine on repeat whilst you’re out you should be reported to the RSPCA. If you also include Snoop Dogg’s Doggy Dogg World, I guess at least your dog’s getting an eclectic range of tunes.

Who doesn’t love hearing the dulcet tones of Simply Red’s Stars while you ham-fistedly attempt to seduce them into sex for the first time in five months? Your partner, that’s who. It’s impossible to fancy someone who thinks the voice of a ginger Man United fan can be a turn-on.

Watching you neck a bottle of gin and slur along to Everybody Hurts is more likely to see your partner packing bags than offering undying love and support. If the following track is Tears In Heaven, it’s definitely time to end things. Lucky you’ve got this hideous playlist to console you.

Woman obtains superinjunction against photos of her with a fringe 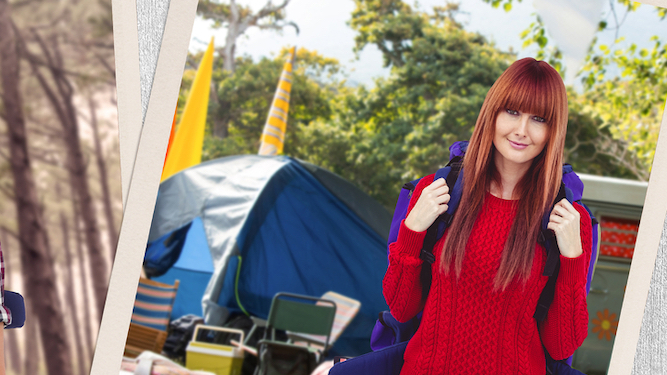 A WOMAN has obtained a court-ordered superinjunction to prevent the publication of any photos that show her with a fringe.

Nikki Hollis, who had the offending style for a two-year period between 2014 and 2016, is desperate to ensure that any trace of her old hairstyle is wiped from the web, social media, and local and national press.

“I was aiming for Zooey Deschanel but ended up looking like the kid from The Shining. Nonetheless, unable to accept failure, I kept it for two f**king years.

“I’ve tried de-tagging myself. I’ve tried asking people to delete their pictures. But I came to realise that nothing would get done unless I threatened harsh legal consequences.”

The order means Hollis’s friends and family are required to destroy any evidence of the fringe and must never mention it again under threat of imprisonment.

She added: “I recently had to send a cease and desist letter to my own grandmother, who had a photo of me at her 70th birthday in 2013 on her mantelpiece. She was upset, but the law’s the law.”