IF you want to feel distressed and unhappy you could watch the new series of The Handmaid’s Tale, or you could slam your hand in a drawer 78 times. Here are some other ideas.

Have a Saw marathon

Go to a boot camp class

You’ll feel breathless, sick and want to kill yourself, just like you do after watching The Handmaid’s Tale, but the exercise will do you good.

Listen to Morrissey on repeat

The music of Morrissey often makes you feel as if you want to lie down and die, and his political beliefs are increasingly fascist, so you’ll feel like you’re in Gilead already, just minus the haunting visuals.

Current events are a terrifying dystopia but at least this one is real and you aren’t just shitting yourself up for ‘entertainment’. It’s also useful to keep an eye on what’s happening, in case Britain goes full Trump and you might get put in a camp.

Punch yourself in the face

It’s traumatic, upsetting and self-inflicted, just like watching The Handmaid’s Tale. However at worst you’ll have a painful black eye or lose a tooth, so it’s very much the cheeriest option.

A few of the more useless f*ckers to go today, Tories promise 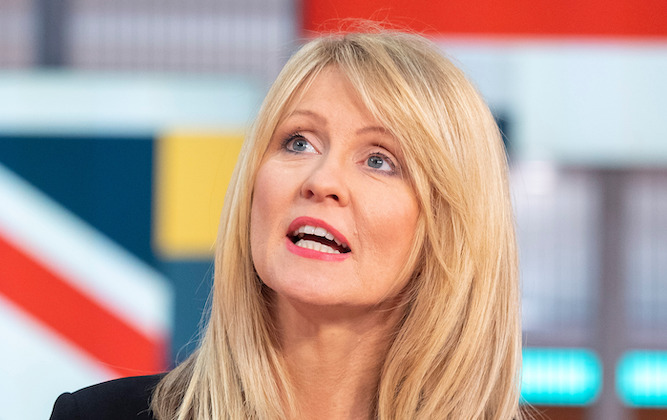 THE Conservative leadership race will today shed a few of its more useless, hapless and hopeless f*ckers, the Tories have promised.

The first ballot will mean anyone who does not have 17 supporters – which is pathetic when you think about it – is eliminated from the contest and officially unpopular forever.

“In every contest there must be ballast to make up the numbers, but tragically the no-hopers on The Apprentice or in the FA Cup third round have no idea it’s them and genuinely believe they can win.

“So let’s make it explicit: everyone eliminated today is sh*t. They will never be leader. They will never hold a key cabinet post. They are no more than bog-standard MPs with laughable delusions.

“After today everyone will know. You dared to dream and you shouldn’t have because nobody likes you because you’re a w*nker.”

Cook added: “I’m voting for Rory Stewart. He won’t win but he winds the others up.”