F**king Teletubbies earning more than you

THE bastard Teletubbies earn more than you do, it has emerged.

The gormless idiot baby-monster things, whose job is to amble around making cooing sounds, are pulling in up to £850k each according to BBC figures.

Tinky-Winky in particular has a massive house that is far better than yours, and a sports car with heated seats to warm his fat furry arse.

Butcher Wayne Hayes said: “I chop and mince meat all day, while these fuckers blunder around expressing childlike wonder at their whimsical environment.

“I’d like to see Laa Laa dress a leg of mutton.”

Office worker Nikki Hollis said: “What’s so special about these particular teletubbies? Any teletubby could play those roles.

“If only I was a nightmarish big-eared biped with an aerial on my head.”

However Po is believed to be on a considerably lower salary than his fellow colourful humanoids, which has led to a tense, passive-aggressive atmosphere in the Magic House.

Corbyn accuses his own left hand 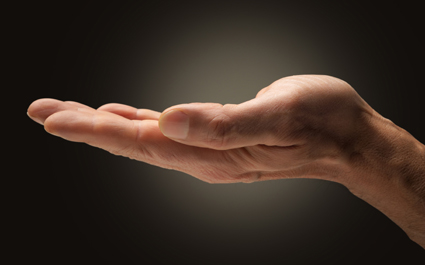 JEREMY Corbyn has claimed that his left hand has been working to undermine him.

After studying videos of his own speeches in Labour strongholds, Corbyn noticed that his left hand gestured far less enthusiastically than his right when waving at people who already agreed with him.

Corbyn aide Tom Booker said: “The party cannot afford to be driven apart in this manner by neo-Blairite body parts who refuse to accept the mandate given by Jeremy’s brain.

“He has deselected this hand from all tasks except scratching areas his right hand can’t reach and ringing the bell on his bike until a full investigation has been completed into whether it is actually a stooge placed onto his body at birth by centrists.

“We have no plans for his left nipple at this stage although the situation is ongoing.

“Jeremy feels personally let down by his left hand, considering all the gloves he’s bought it over the years.”