A MAN has fonder memories of the team he built up on Football Manager 2008 than he does about his first love.

Tom Booker often likes to think about the Leeds United team he built up from scratch and took all the way to the Champions League Final.

He said: “We went through a lot, I saw them grow as players and I discovered a young Anthony Martial before Man United did.

“You’d be surprised how many people are genuinely impressed by that when I tell them. And rightly so.”

He added: “And a word to the wise, in the next year or so year there might just be a hot young Norwegian player called Jan Oyvid Anderson who is going to be world class.

“Unless he was just created by the game’s name generator with a bunch of possible playing stats made up for him. I hope he wasn’t.” 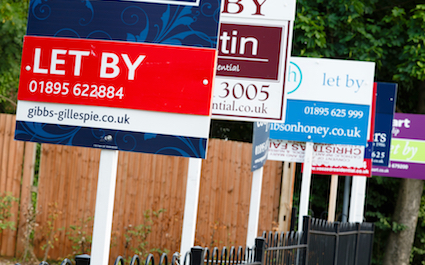 MORE than 800,000 front row seats to watch London’s property market collapse in April next year have already sold out.

The tickets, which only went on sale on Wednesday, have proven hugely popular with provincial Britons who usually travel to the capital for West End musicals.

Susan Traherne of Nottingham said: “This is the big one. They’ve been building up to it for years, and it’s going to be spectacular.

“I can’t wait to see all those foreclosure signs springing up on the luxury apartments and the chorus of aggrieved homeowners crying ‘It’s worth half what we’re paying on the mortgage.’

“Apparently there’s a really moving performance of ‘This buy-to-let was meant to be my pension’ early in the second half that will have everyone in tears of delight.

“It’s very far-fetched, of course. Couldn’t happen in the real world where the rest of us live.”