From celebrity chef to host of a shit game show: Gordon Ramsay in his own words 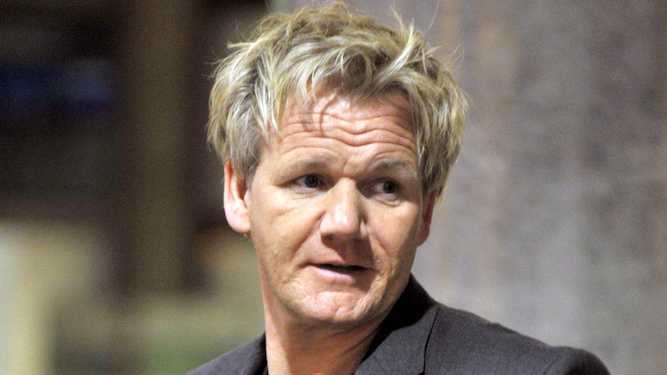 WITH lockdown keeping his restaurants shut, Gordon Ramsay has resorted to hosting a contrived BBC game show. Here he shares his views on it. (May contain swearing.)

So, Gordon, a brand new show with Gordon Ramsay’s Bank Balance. You must be very excited.

You’re f**king joking aren’t you? Do you really think I’d be subjecting myself to this f**king bollocks if I didn’t have to? Even the title’s a pisstake – if my bank balance had any revenue coming in I wouldn’t be doing this bunch of arse.

So how does the show work?

F**ked if I know. Some bollocks about stacking blocks on some poxy balancing board. I don’t pay much f**king attention to be honest.

Sure, but we’re guessing you get to meet some interesting and fun contestants?

Don’t talk crap. The only thing more f**king stupid than the contestants is the piss-easy f**king questions they keep getting wrong. I can’t even take the piss out of their answers either without getting bollocked. Last week I called Falkirk a shithole when I’ve never actually been there. What’s wrong with that?

Are there plans for a second series?

Are there bollocks. As soon as lockdown’s over I’ll be back to charging rich, thick diners hugely over-inflated prices just because my f**ing name is over the door.

Gordon, thank you for your time. 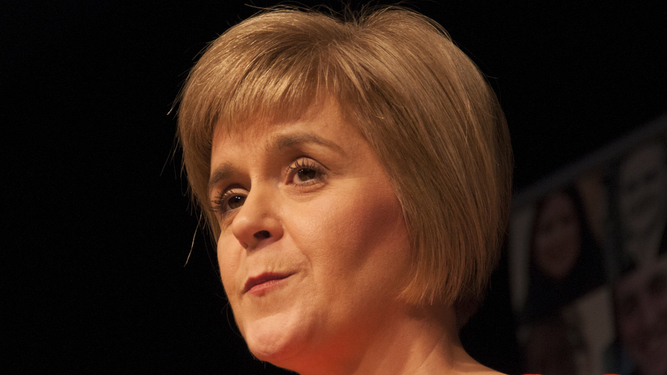 Described as a man of ‘superhuman wickedness’ and said to be a bully and a gloater, King John was a rotter. However his worst crime was to lose his father’s conquered empire and therefore couldn’t lord it over foreigners anymore, which makes him a very bad man indeed in our eyes.

If he’d just stuck to football, Gary would be a great bloke. But oh no, he had to shoot his mouth off about Brexit and show sympathy for migrants. Incredibly evil, as you can tell from our obsessive coverage of him which would be more appropriate for OJ Simpson or Dr Crippen.

Another Royal, and a Nazi sympathiser at that, but that’s not where we take issue, as we were quite keen on the Blackshirts at the time. We’re upset with Edward because he deserted our great country to run off with an American floozy before the internet had been invented so we couldn’t print a zillion pictures of her ‘sideboob’.

She’s not only a powerful woman, but also a liar, which we know is a fact because a man said so. And she doesn’t tell the nice, acceptable kind of lies that people like Matt Hancock tell. Sturgeon’s lies are Scottish, which means they are both scary and contemptible at the same time.

At no other time in our history has the United Kingdom been forced to reckon with such a terrible monster. We never saw King John being interviewed by Oprah or sharing his inspirational stories on a podcast. What have we done to deserve her wrath, aside from being a nasty toxic hate rag?