A MAN who has learned that Strictly Come Dancing will feature two women dancing together is unsure whether to be appalled or turned on.

Roy Hobbs gets furiously angry with anything he considers to be pandering to woke liberals, but this time his rage is in conflict with stirrings in his crotch area.

“I’m so furious I’ve developed a strange tingling in my groin. Normally when I’m angry I go puce in the face and start having palpitations, but this is somehow different.

“I will definitely be watching every episode, but only so I can witness the ruination of our once-proud country first-hand.

“Yes, I will have a cushion on my lap. But only because the cat needs somewhere comfortable to sit.”

Hobbs added: “My wife said it’ll probably be two men next. I’ll have to stop watching then in case it turns me gay and I start talking like Julian Clary.”

Johnson vs Starmer: Who would win in a variety of combat situations? 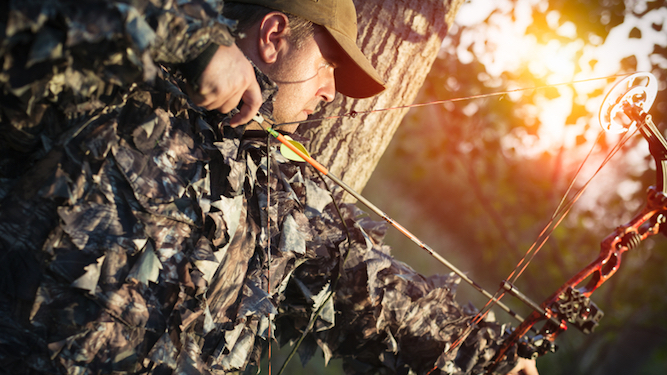 JUST for fun, let’s imagine Boris Johnson and Keir Starmer could physically kick the shit out of each other instead of having increasingly irate exchanges at Prime Minister’s Questions.

Johnson’s weight would increase the damage of any punches landed on Starmer, possibly knocking out teeth or causing one of his eyes to swell up and close. Also as a QC, Starmer’s respect for the law might stop him fighting dirty and biting off part of Johnson’s ear. Verdict: Johnson wins.

Now the roles are reversed. Starmer’s relatively lithe physique would allow him to dance around flailing tubster Johnson with his illegal switchblade in a scene reminiscent of West Side Story. Verdict: Starmer wins.

Johnson’s impulsive desire to grab a bow would allow Starmer to pursue a shrewder strategy of running off into the woods. Johnson would be forced to pursue his prey through darkened forest, impaling himself in a punji pit constructed with Starmer’s usual forensic attention to detail. Verdict: Starmer wins.

This two-handed weapon is not designed to be used with finesse, and Johnson’s bulk and recent fitness drive would almost certainly allow him to beat Starmer back repeatedly before delivering the killer blow. Verdict: Johnson wins.

Sniper duel in the ruins of Stalingrad

Johnson’s lack of preparation would leave him unable to operate his Russian Mosin-Nagant sniper’s rifle. By contrast, Starmer would have carefully researched his Mauser 98 and factors like wind drift, enabling him to take out Johnson with a head shot from a range of up to 1,000 yards. Verdict: Starmer wins.

Overall verdict: Starmer has the slight edge, but with an 80-seat majority, Johnson is unlikely to replace PMQs with trial by combat. We will have to wait until at least 2024 before the two men square off in a cage fight.