A FAN of death metal, as well as black, speed and ‘doom’ metal, is confident everyone would enjoy it as much as he does if they just gave it a go.

Tom Logan, who listens exclusively to metal and metal variants, believes that because people are put off by the genre’s macho image they do not realise how accessible it truly is.

He said: “Take a band like Wolves In The Throne Room. Black metal, yes, but their interest in the occult is more sophisticated than outdated Satanism and the musicianship is absolutely incredible.

“A track like I Will Lay Down My Bones Among The Rocks And Roots may be 18 minutes of frenzied shredding, crashing drums and guttural screams but lyrically it’s really peaceful. It relaxes me.

“And Cannibal Corpse’s Heads Shoveled Off is about a Vietnam veteran turned serial murderer so, as I explained to my stepdad, it’s practically a twin to Billy Joel’s Goodnight Saigon.

“It’s a shame more people don’t have open minds. Honestly, Ritual Necromancy could be the next One Direction.”

Girlfriend Jo Kramer said: “It all sounds the same; loud, thrashy, screaming, shit. But I have a thing for big blokes with beards.” 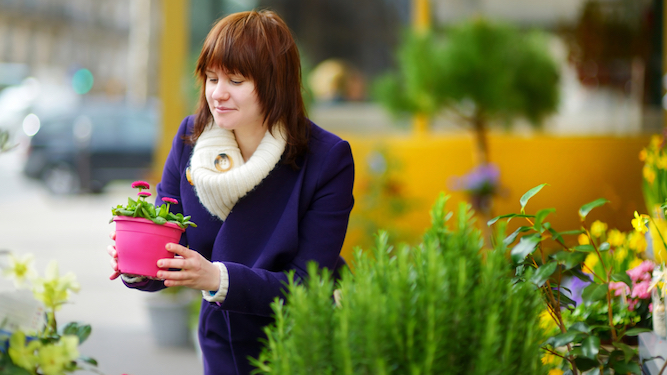 A WOMAN is strolling over to the flower market to select which plant will spend the next month slowly dying in her flat.

Emma Bradford has been deciding all week on the perfect gorgeous and exotic new plant to forget to open the curtains for five days a week.

She said: “I do like orchids and I’m sure they’re easy to look after. They’re a hardy perennial, I’m sure.

“Or I could get a succulent this time around. They survive in deserts, so the agony will be prolonged at least until Christmas.

“Who knew it was so easy to kill a plant? It was kind of sad the first time, but now I get a thrill from watching them slowly waste away while I thrive. It makes me feel powerful.

“I’ve got my eye on a bonsai Japanese maple. Its death will make me feel like a cold, sadistic giant.”