How to cut a Coronavirus chart banger, by Ed Sheeran

AS the best contemporary songwriter since Bono, I can’t shy away from taking on the big issues. Here’s how I’ll write the Ring a Ring O’ Roses for the coronavirus generation:

Bring in symptoms like ‘persistent, dry cough’ and rhyme them with ‘homes cordoned off’ or ‘hope’s not lost’. Which is not accurate but scans better than ‘pre-existing health conditions’.

Bring in key things associated with COVID-19, like toilet paper shortages. Not as romantic as a posy of flowers so disguise it with a line like ‘white wads wafting from supermarket shelves’. Streamers of flying loo roll will also make great visuals for the video, and not at all wasteful.

A dance move involving coughing into the crook of your arm then elbow-bumping your partner will help the song catch on with the crucial Fortnite demographic of kids who can do it in the playground, film it on TikTok and make it go viral. In a good way.

Enlist some South Korean stars as a sign of global togetherness, but also because K-Pop’s massive right now so why not jump that bandwagon? But only put Blackpink on the remix, not the original. Being a songwriter isn’t about sharing.

Make sure your main chorus is insanely positive about how we’ll beat this thing together and ain’t nothin’ gonna hold us down, so anyone under quarantine and suffering unprecedented restrictions to their life can identify with it.

Finally, if you’re a ginger from Ipswich like I am, make sure to spit some excruciating bars mid-song to remind everyone that there are worse things than a global pandemic. The audience will thank you.

Schools to be renamed 'virus incubators' 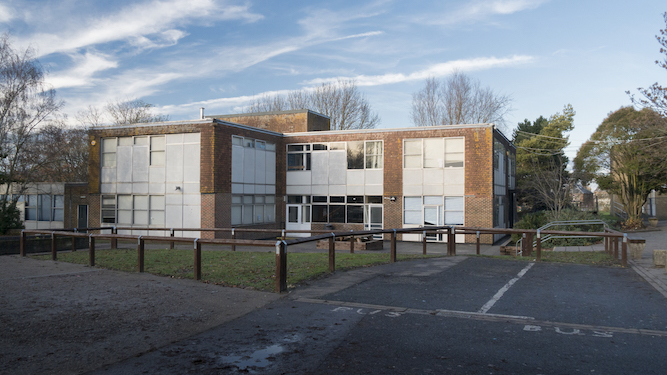 The UK’s schools, which educate hundreds of pupils a day in classes of up to 30 but are not classified as mass gatherings because it would be inconvenient, will be renamed to reflect their new purpose.

“So we’re operating much as we always have, cramming a whole range of kids from across the whole area into small rooms to cough onto each other then sending them home to their families.

“We hope it’ll really make our pupils proud to attend every day. They need something, as they won’t be getting their GCSEs.”