BRAVE ‘tellynauts’ are preparing to travel back in television time.

An incredible new device, fashioned of whirring brass components, allows humans to literally turn back the telly clock, and disappear into the past week’s viewing.

36-year-old tellynaut Tom Booker is embarking on the incredible sofa-bound voyage, accompanied only by a grab bag of Doritos.

He said: “Who knows what I might discover? Strange civilisations, very obese people, antiques being auctioned.

“If I don’t return, remember me to my children.”

A prototype of the amazing telly device was tested by mother-of-two Emma Bradford, who described seeing Americans shouting at each other over a paternity test.

She said: “It was a very surreal experience, almost like something I had seen before, perhaps in a previous life.”

Bradford disappeared shortly afterwards. Her family believes she now lives inside the television. 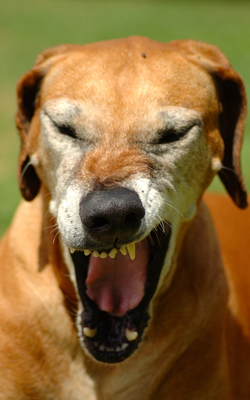 According to Tom Logan’s Is This The End For Pop Sociology? books like Hanna Rosin’s End of Men have saturated the market for dreary topics such as gender identity in the 21st century.

Logan said: “A few years ago, people were rushing to buy books about ludicrous non-issues with deliberately provocative titles like Is Your Dog Your Lover?

But readers have somehow grown tired of pretentious, rambling tripe based on sweeping generalisations and meaningless personal anecdotes.

Pop sociologists need to get a grip and start focusing on relatable topics such as whether orgasms are a political statement.

Logan also considers whether pathetic hack writers should return to the topic of alien abduction.

He said: “That whole ‘getting-levitated-out-of-the-window’ thing was pretty massive in the early 90s.

“Maybe that’s why men have become emasculated, because creatures that look like giant babies have harvested all their sperm.