Laurence Fox fails audition to play himself in pandemic drama

LAURENCE Fox has been rejected for the role of Laurence Fox in an upcoming Sky drama about the coronavirus.

With Sir Kenneth Branagh starring as Boris Johnson, Fox had hoped the drama might re-establish his acting career, but the makers felt his auditions “lacked nuance” and that he was “a Covid-denying bellend”.

Producer Tom Logan said: “As a courtesy, we invited Mr Fox in to audition for the part of Mr Fox.

“However, he is a massive dick. All that stupid singer-songwriter stuff, his history of self-pitying tweets and then that ridiculous mask exemption badge business.

“In the interests of balance, we wanted to air the arguments of Covid sceptics in a credible way, not just make them out to be one-dimensional idiots.

“Unfortunately, Mr Fox is a one-dimensional idiot. So we’ve given the role to Ben Kingsley instead.

“We offered him the part of ‘maskless wanker in crowd’ during one of the demo scenes but he declined. Career-wise, I think that was a mistake.”

Speaking on BBC1, ITV, Channel 4, Sky News and in the Times, Mail, Express and Sun, Fox claimed that he had been “cancelled again”, but everyone is bored with it now. 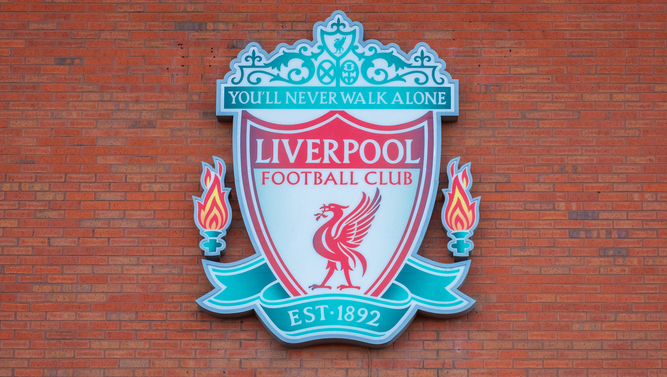 AFTER slipping to fourth in the Premier League and being knocked out of the FA Cup, Liverpool boss Jurgen Klopp has told his players to start trying.

As they prepare to clash with Tottenham, Klopp issued a stern defence of his team after their recent 3-2 cup defeat to rivals Manchester United by insisting they could not be arsed.

He said: “It is difficult to motivate the players when they are so much better than everyone else.

“I told them they could just chill a little bit and maybe make the season more interesting by losing to Southampton and Burnley. But then I looked at the table and I realised maybe it’s gone a bit too far.

“Trent Alexander-Arnold is the best wing-back in the world, I promise you, it’s just that we’ve been letting him play FIFA instead of going to training sessions.”

Klopp added that last season’s Premier League champions could have won the FA Cup if they had wanted to but decided to watch Married at First Sight Australia on Netflix instead of attending a pre-match tactics seminar on how to shut down United’s counter-attack.