Mad Men to conclude with creation of Um Bongo ad

THE new series of Mad Men climaxes with the writing and recording of the Um Bongo advert.

The Um Bongo campaign, widely recognised as the pinnacle of advertising, is revealed to be rhythmically inspired by the bouncing breasts of Christina Hendricks.

A show insider said: “We speed through the 1970s, seeing Don Draper come up with the R. Whites ad when back on the booze and the Smash ad while idly playing with two ladles.

“But by the mid-80s, he’s an old man struggling to recapture past glories who hasn’t had a hit since the Tefal Men.”

With the Um Bongo campaign his only hope, a desperate Draper drops six tabs of acid at the Bronx Zoo and hallucinates a 20-minute CGI sequence of the animals themselves making a tropical fruit drink.

Found slumped against the hippopotamus enclosure muttering “It all starts with that guy…” Draper works on the ad through the night, browbeating Peggy to find something for the marmoset to pick and a “decent goddamn rhyme for mango”.

In the last scene of the final episode, Draper is shot and killed on a business trip deep in the Congo by furious tribesmen who have never tasted the drink.

Good-looking people come out of hibernation 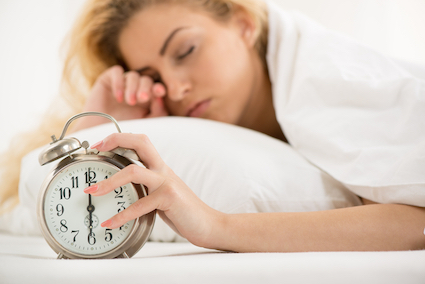 SUNSHINE has brought Britain’s attractive people out of the chrysalis-like pods where they spend most of the year.

Parks and outdoor cafe tables are teeming with good-looking individuals, who belong to a plant-like species that is very different to most Britons.

Professor Henry Brubaker of the Institute for Studies said: “The reason you don’t see many attractive people in the UK for most of the year is that they are not human as we understand it.

“Their species has 40 per cent plant DNA and spends the cold majority of the year sleeping in six-foot pea pod things like in Invasion of the Body Snatchers, which rejuvenates their awesome looks.

“When the weather improves, they hatch and go to parks where they frolic.

“Good-looking people take their energy from the sun’s rays rather than food, which is why they don’t have to eat chips and go to the toilet like the rest of us.

“However it’s best just to admire them from a distance, they are fragile and can crumble to a fine powder if touched.”