Man refuses to suspend disbelief for The Greatest Showman 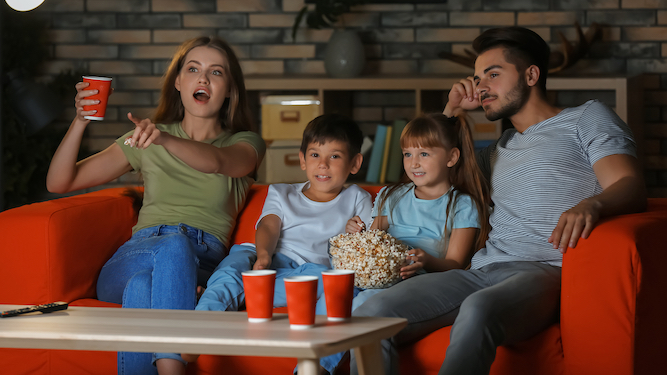 A FATHER-OF-TWO has been accused of wilfully refusing to suspend disbelief while watching films with his family.

Will McKay, aged 39, made no attempt to lose himself in the magic of cinema when watching The Greatest Showman, instead choosing to poke holes and nit-pick.

Wife Sophie said: “It’s become a real f**king pain. We’re all there with blankets and popcorn and stuff, and then in wanders Will and says, ‘What’s this rubbish?’

“Then instead of getting immersed in the enchanting, uplifting fantasy, five minutes later he’s saying, ‘There’s no way they would have given him funding for that circus. And how can that singer do a nationwide tour with only one song?’

“Objectively, I know it’s sh*t. That bit at the end when he rides an elephant to a concert hall and then just what, parks it outside in the snow? But I don’t care. I want my inspiring musical and my love story.”

Will said, “I hold children’s films to the same directorial standards as those of, say, Martin Scorcese or Wes Anderson. Mistakes can’t be forgiven.

“Sophie’s assertion that The Terminator is equally ridiculous because he could have been sent back in time with Scotch egg guns is beneath my contempt. And whatever she says, I didn’t go upstairs and cry.”

Woman with cold hands insisting you feel them 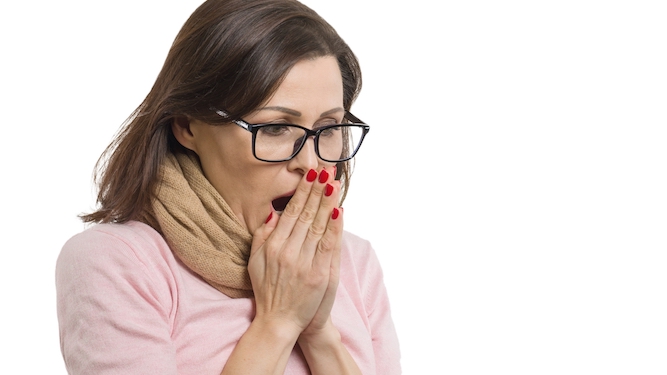 A WOMAN who has cold hands is insisting you check the evidence for yourself.

Susan Traherne has asserted that her hands are absolutely freezing but, despite not been challenged on this by any of her colleagues, is demanding they touch them to make sure.

Co-worker Helen Archer said: “I don’t think any of us doubt her. Frankly we can’t be arsed.

“But, even though we’re all clearly willing to take her claim at face value, she’s going round thrusting her dead fish hands at people, trying to force us to grasp them.

“Leanne did, and confirmed that yes they are cold, and we thought that would be the end of it, but it only spurred her on further. ‘See?’ she said, and started to go around again. Can somebody get her a bloody coffee?”

Traherne said: “They’re so cold. They’re like a corpse’s hands. Go on. Feel them.”