A MAN who did Glastonbury in his own garden has left his half-collapsed tent and all his rubbish for some other f**ker to sort out.

Nathan Muir set up his own Glast-home-bury including a flatscreen TV in a pyramid tent, a bar and a chill-out area, and is now in his car speeding away from all of it.

He said: “F**king incredible weekend. Highlight of my year. Got in a right state though. No way can I face sorting all that out.

“I was sick behind the bar – not my fault, bad ‘shrooms – I got tangle in a bunch of lights and they didn’t work after that, and the tent is just a wreck. Didn’t cost much anyway. I think they give them refugees or something.

“Then after the Bowie set it got a bit cold so I started a fire, and the trellis went up and I think half of the fence next to that. Nobody minds. That’s the spirit of Glasto.

“It’s not like I was going to lug 72 empty beer cans to my car. Bollocks to that. And so what if I crapped in the pond? Better than the toilets.”

Muir then arrived back at his house and cursed ‘hippy bastards’ who ‘talk all that eco-shit but are just selfish twats’ before getting the bin-bags out. 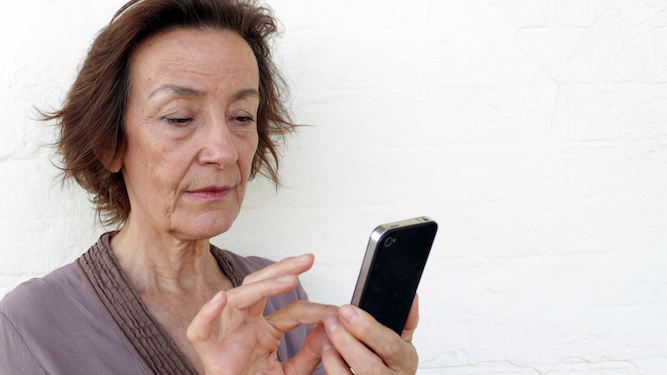 A MOTHER of three adult children has called them all to say the new one-way system in Next is tantamount to an authoritarian regime.

Eleanor Shaw, aged 58, was horrified to discover that the store had deployed arrows and signs to ensure minimal contact between customers, a policy that she is certain has its origins in Mussolini’s Italy.

She continued: “I’ve been shopping here for years. Several times I’ve been in the first ten through the door for a 5am sale. Now suddenly I’m expected to walk around men’s shoes before I get to the kids section?

“I’ve no moral objection to going around furniture. Our Janice got a lovely pair of wingback chairs there. But when they’re forcing me that’s taking away my rights.

“Anyone who believes in democracy would agree that I should be able to browse however I choose. I certainly didn’t vote for this pandemic.

“I’m not going to pretend this experience hasn’t radicalised me. I was going to go to the big John Lewis in town instead but it’s not open. Burn it. Burn it all down.”