Matt Le Blanc to begin sexual relationship with The Stig

The former Heinz Tomato Ketchup advert star will first kiss The Stig’s visor while driving at 115mph on the Nurburgring.

A BBC spokesman said: “The core of the show has always been a homosexual love triangle with two worldly middle-aged men and a dungeon gimp – cars and xenophobia are just there to provide a backdrop.

“The romance between Le Blanc and the androgynous Stig begins slowly, but by the end of the series they’re testing how roomy the Kia Soul is with some helmets-on humping in the back seat.

“Evans pretends to be cool with it but he starts texting Jamiroquai behind Le Blanc’s back and it all ends tragically with a white Ferrari plunging into the Thames.”

Greece split over future of Kraken 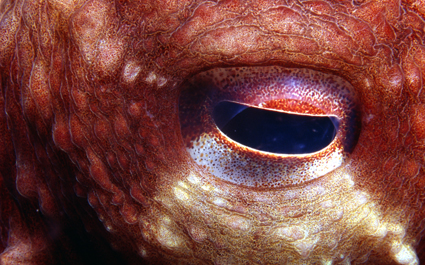 GREECE’S left-wing leader has said he would never unleash the Kraken and called for the monster to be phased out.

The country’s kraken defence programme has long divided Greeks between those who believe it is a costly anachronism and those who say it provides security against attacks by enemy titans.

Prime minister Alexis Tsipras said: “Every year the Kraken consumes dozens of virgins, sacrifices that would be much better made to help improve our health service, or public transport infrastructure.

“If we ever did release it, could we even control it? Or would it just start stuffing innocent bystanders into its vast glistening maw then slither up a skyscraper?”

However shopkeeper Vangelis Petridis said: “The kraken creates hundreds of jobs in the construction industry by flailing about and knocking temples over with its tentacles.

“It is also vital to our security. Yes, the Trojan War has ended, but we know that rogue states such as Atlantis are working to develop their own sea monster?

“And who is to say what the Persians will get up to over the next twenty years?”