BRITAIN’S post-Brexit economy will rely heavily on Spice Girls reunion tours, it has been confirmed.

The 1990s pop stars will tour for 50 weeks of the year, with a two week break in late June when the entire UK economy will be based on Wimbledon.

Theresa May is hoping the tours will support more than 25 million jobs in the hairdressing, back stage catering and Union Jack dress-making industries.

Mrs May said: “I can now tell the European Union that we don’t need them and their idiotic back-stops and pointless trade deals.

“With the Spice Girls – Spunky, Shifty and the other two – we have a licence to print money.

“We won’t even need Victoria Beckham. Not that the Spice Girls ever did.”

The prime minister added: “People often tell me I’m like a Spice Girl and I say ‘really?’ and they say ‘no, not really’.”

Father suspects his three-year-old is a hipster 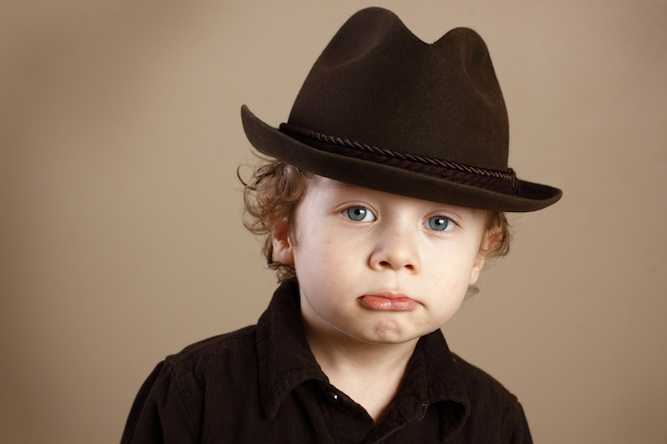 A FATHER believes that his three-year-old son, who watches Japanese cartoons on Netflix and prefers sesame snacks to a Freddo, is a hipster.

Tom Booker has cross-referenced son Max’s taste in music, films, television and food and concluded that they are so wilfully obscure he must be faking it to look cool.

He added: “Three-year-olds don’t genuinely enjoy wasabi peas. He just likes the cachet they give him with his nursery chums.

“And as for this Studio Ghibli fixation – I’ve seen him sneaking peeks at Minions when he thinks I’m not looking.

“In the playground, all the other kids are in City tops. He’s wearing the 1996 Aberdeen away kit.

“It breaks my heart he’s so insufferable so young. Still, at least we’ve found out early. We’ve booked him in for after-school theremin lessons.”

Max said: “Dad’s a silly. I like what I like, that’s all. Sorry, could I get an artisanal small-batch craft juice?”