Miss Earth winner to face other planets' most beautiful females

THE winner of ‘Miss Earth’, Natalia Pereverzeva, will now travel to Mars for the finals of Miss Galaxy 2012.

Martian beauty queen Ha’Kuaua Grh-hkn, famed for the greenness of her skin, and the tentacled Jupiter resident Erethe Zantar are hot favourites to win the intergalactic beauty contest.

A spokesman said: “This competition celebrates all the galaxy’s females, whether they are bipeds, gas clouds or flying hairy things. 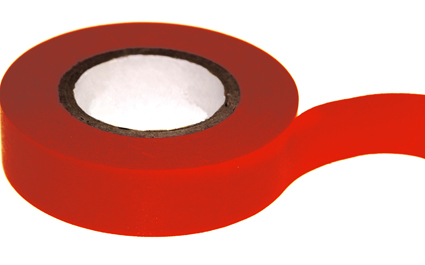 DAVID Cameron’s declaration of war on red tape has provoked outcry from its manufacturers, who argue that cutting it would cost thousands of jobs.

Over the last 30 years, red tape production has been one of the few success stories of a declining British economy.

Among those involved in the red tape industry are the tape cutters, those who dye the tape, and those who box it up on factory floors up and down the country to be sent down to gigantic bundling facilities at Whitehall.

Bill McKay of the Association of Red Tape Makers said, “There are working men and women who take a pride in ensuring that our tape is redder and stickier than that of our foreign competitors, the same as their fathers did and their fathers before them.

“If we hope to expand the economy and reach full unemployment, we should introduce more pointless bureaucracy just to create a demand for the stuff.”