A MOTHER has admitted telling her small children that she wrote the classic Queen song Bohemian Rhapsody.

Emma Bradford was singing along to the song on the school run when she rashly decided to claim credit for the 1975 hit.

She said: “You tell kids all kinds of shit and they never remember. But I am starting to worry that they might remember this.

“My logic was that they love me, they love my singing, so why not let them think that I was responsible for one of the defining rock songs of the 1970s? What harm can it do?”

Bradford added: “But if they tell their classmates or their teachers, do I go into the playground maintaining the myth that I wrote a six-minute rock opera? And Total Eclipse of the Heart.

Productivity linked to giving a shit 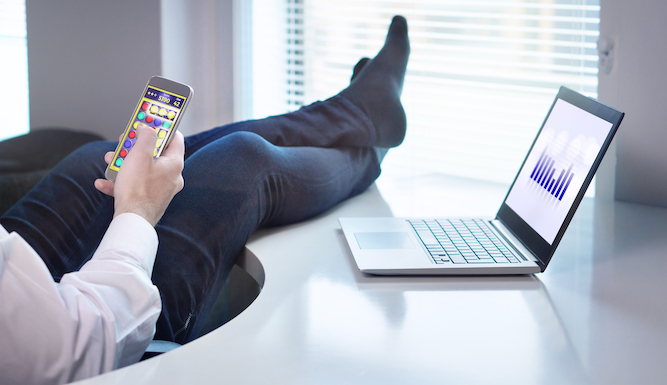 A NEW study has found that workplace productivity is strongly linked to giving a shit about your job.

Employees were followed over six months, with the most productive actually invested in their workplace and the least productive describing it as ‘the place I go to do my dumps’.

Professor Henry Brubaker, of the Institute for Studies, said: “Productivity is a major problem in Britain but we’ve found it very difficult to find anyone who gives a bugger about that, so hypothesised there could be a link.

“It turns out that not caring about your job, because it is stupid and everyone who works there is stupid and the entire thing is a waste of time, actually affects your performance.

“There’s a definite connection between using phrases like ‘Work is something I do to earn beer money’ or ‘the best thing about my job is using someone else’s internet’ and not ever trying.

“At the other end of the scale, we’ve linked increased productivity and shit-giving with performance-related bonuses. But we’ve checked and they’re just for bosses.”

Study particpant Francesca Johnson said: “I always wondered why I was so useless, but then I remembered that I do not give one tiny shit about my job. I only agreed to do the study because it was in work time.”