Carrot in f**ked-up relationship with stick

A CARROT has confessed it is locked into a dysfunctional toxic co-dependent relationship with a stick.

He said: “I just want to be nice. Is that so wrong?

“At first I guess I liked her whole no-nonsense approach but as time went by she became so controlling. I couldn’t get close to anyone without her being there, hanging over us.

“I’d be like ‘Hey, over here everyone’ and she’s immediately ‘yeah you’d better get over there if you don’t want me to get angry’ while pushing me further away. I suppose she thinks she’s helping, but everyone’s just scared of her.

“There’s a lot to be said for ‘just carrot’ I’ve always thought. Don’t let her hear me say that.”

Daenerys just wanted Westeros to honour the result of the referendum 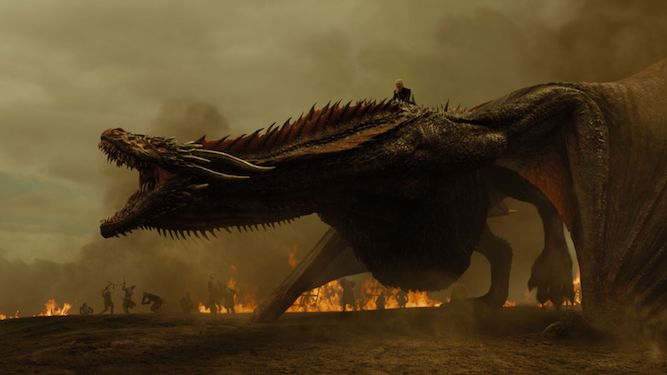 THE Mother of Dragons from Game of Thrones has explained that she only wanted the Seven Kingdoms to respect the result of its recent referendum.

Daenerys Targaryen, First of her Name etcetera, said that while she regretted any distress she and her dragon may have caused on a recent campaign visit to King’s Landing, honouring the referendum was foremost in her mind.

She said: “There’s a lot of fuss in the press but what I heard being screamed from the doorsteps was that whoever the people may have backed for the Iron Throne at the time, they just want us to get on with it.

“‘Stop shilly-shallying with the White Walkers, stop these petty disputes about who is ‘King in the North’ and let’s fulfil the will of the people, which is rule by House Targaryen.

“Don’t let arguments tear our countries, and our cities, apart. This isn’t about me and frankly it’s offensive to suggest it is. I’m just standing up for democracy.

“Let’s deliver on our promises and make the Seven Kingdoms a realm we can all be proud of.”