THE Sun has reinstated semi-naked females on its third page, but will stick with non-human species.

Today’s edition of the tabloid shows a sow called ‘Debbie’ who is described as being ‘from Stoke’.

A source at the newspaper said: “It’s a combination of mild titillation and learning about the natural world – something the whole family can enjoy.

“Next week we’ve got an ocelot that could be the new Lucy Pinder.”

Berahino 'not for sale' except if money involved 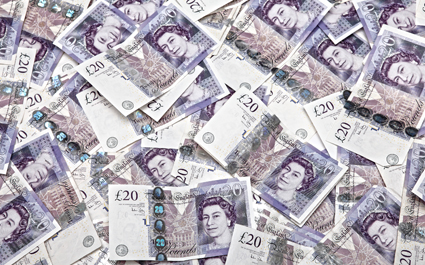 SAIDO Berahino will not be leaving West Bromwich Albion under any circumstances except in exchange for a large sum of currency, it has been confirmed.

Berahino has been linked with Liverpool and Tottenham in recent weeks, but West Brom chairman Jeremy Peace denied the 21-year old was for sale, unless somebody wanted to buy him with money.

Peace said: “We’ve slapped a ‘not for sale’ tag on Saido’s head, and on top of that tag we’ve slapped a smaller tag explaining that he would in fact be for sale in certain circumstances, namely, mucho dinero.

“We would never consider selling him for a lifetime’s supply of fresh eggs, or a timeshare in Marbella, or front-row tickets to see Kesha, and anyone making bids like that is wasting their time.”

“If we got a bid of actual money from, let’s say, FC Tottenpool, then I’d snap their hands off.

“But if they were wanted Saido in exchange for a once in a lifetime opportunity to swim with dolphins at Sea World Florida, then I’d have to say thanks but no thanks.”