Primark to be zone in new Crystal Maze

PRIMARK will be one of the zones in the new live version of The Crystal Maze, it has been announced.

Contestants must try to figure out how to get through the endless throngs of people in the budget clothing outlet without punching someone in the back of the head.

A spokesman said: “If they can buy a pair of socks in under 30 minutes without getting locked in, I’ll be very surprised.

“Perhaps the biggest obstacle is the several hundred people queueing to return leggings that turned out to be smaller than they had hoped.”

The Primark zone will replace the Ocean zone and if a success, the makers may even replace other zones: “Medieval zone could give way to a House Office Zone and Aztec zone could become simply ‘Wakefield’.’

“However in keeping with the classic TV series, the prizes will still be shit.” 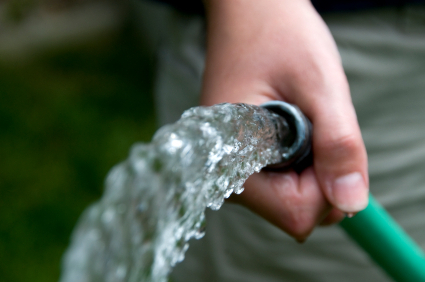 EMERGENCY water conservation measures are being implemented in the South East just to show Northerners how much better it is down there.

As the North battles floods and gales, it was announced that reservoirs in the Home Counties had fallen to dangerously low levels due to a long, hot sunny spell that ‘was rather like being in Provence.’

Mayor Boris Johnson appealed to Londoners not to refill outdoor swimming pools and hot tubs more than twice per week and announced that the capital’s lidos would stay open later so people could cool off after doing their highly-paid work.

Roy Hobbs, 42 of Malden in Essex said: “It’s disappointing as the kids round here just love running in and out of their paddling pools at this time of year.

“Also my lemon trees are just coming into blossom and their scent is such a delightful feature of the traditional festive poolside barbecues we have here in the South.”

Southern meteorologist Stephen Malley said: “Unless something is done about carbon emissions, by 2030 everywhere above Birmingham will be cloaked in perpetually darkness and smell like a wet sofa. Still, no one forced them to live there.’