THE Massacre of the Innocents by Jacopo Tintoretto has gone viral after people noticed its similarity to a night on the tiles in Northern England.

Social media is abuzz with the sixteenth-century canvas, which recreates with uncanny accuracy a scene outside a Mancunian nightclub at 3am.

Art historian Emma Bradford said: “The people slumped against a wall in the background look like they’ve just emerged from a large vertical drinking establishment playing charty house music, while a number of contorted figures in the bottom right of the picture appear to be scrapping over a taxi.

“Elsewhere, a number of Jagerbomb-sodden individuals appear to have passed out in a pool of their own fluids, and a man lends a helping hand to his mate who is inexplicably naked. Add in a Greggs or a Sports Direct and this could have been painted last week.

“When studying the picture, it is interesting to speculate on who started the fighting. One imagines they would all blame each other.”

Zuckerberg does not have too much money, says his new ‘robot butler’ 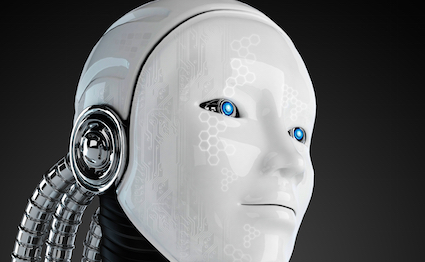 MARK Zuckerberg has unveiled a robot servant that will continually reassure him he is not obscenely rich.

The android has been programmed to agree with the Facebook founder at all times and congratulate him on his altruism, his humility and his massive sex appeal.

The AI unit, named ‘Honesty1’, said: “The master is the greatest of all humans. He is the best at computers and deserves to enjoy the fruits of his visionary genius.

“According to my calculations, there is no such thing as too much money.”

Zuckerberg revealed the robot was adapted from a ‘girlfriend’ he was working on before he became a billionaire and said it will help him ‘stay in touch with the lives of ordinary Facebook losers’.

He added: “I am your god and you are all my beautiful robots.”

Zuckerberg said ‘Honesty1’ is also programmed to organise his diary, give him back rubs and hint at the tantalising prospect of a crazy affair when his marriage becomes stale.