Robin Hood, and other fictional heroes that would be insufferable twats in real life

STEALING from the rich and giving to the poor is all very well, but it makes for long nights in Sherwood Forest with a moralistic braggart. And these f**kers wouldn’t be any fun either:

Boys that don’t want to grow up are not rare or special. They are the market base of the Funko Pop!, gaming chairs and online arguments about Bitcoin. Captain Hook would be more of a laugh.

If you think your mates that went backpacking are loathsome, try this perfect Amazon who flies about in her invisible jet with her group of equally flawless, invincible friends. She would make you hate yourself so hard.

Sure she… saved the world or whatever shit even happened in the Hunger Games, but what would she have to offer afterwards? Poems about the kids she had to murder? An arrow in the heart for every occasion?

This guy’s whole thing is his destiny and holy quests for God. You might have your own shit going on, like trying to reach Bargain Booze before it shuts, but do he and his round table give a bugger? No.

There’s one person everyone loves to be around, and that’s the woman who spends the entirety of every social outing talking about how she needs to go home while never actually going home. And little dogs like that have nasty tempers.

There’s no simple way to split a bill with a man who describes himself as a ‘consulting detective’. Find better company than anyone using evidence and insightful theories to deduce his share of the poppadoms.

We don't give a f**k what the Queen says, confirm all other countries 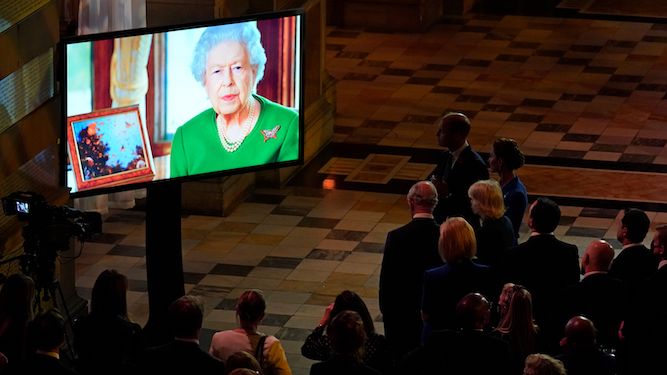 THE leaders of 25 of the world’s biggest countries have confirmed the words of an irrelevant hangover from the Middle Ages are not important to them.

As Her Majesty pleaded with COP26 attendees to achieve ‘a safer, stabler future’ for the planet, she was afforded as much regard by Argentina and South Korea as an animatronic Beefeater.

Muhammadu Buhari of Nigeria said: “You still have a monarchy! Lovely. But we are not here as tourists, so cut the shit?

“This is an old lady who lives in a castle. We are not holding an urgent summit about the fairytale crisis. Therefore I was on my phone during her entire speech and so was everyone else.

“Yes, Britain has famous people. Would you like us to listen to what Wallace and Gromit have to say about clean energy targets? Or are you done wasting my time?”

Canadian prime minister Justin Trudeau said: “It was kind of cool to see the face that’s on all our money actually talking. Like it came to life.

“What did she say? Does it matter?”