Shakespeare was an alien, says Emmerich

ROLAND Emmerich says his new film will prove that William Shakespeare was a 300-foot alien.

In Emmerich’s new documentary Doom Globe, Elizabeth I, played by Scarlett Johansson, needs a brooding tragedy on the themes of revenge, madness and mortality within 48 hours or Hampton Court will be blown up by the CGI playwright, voiced by Vin Diesel.

She assembles a team of wise-cracking courtiers including rough diamond William Burghley (Tommy Lee Jones), wacky Robert Devereux (Steve Buscemi) and heart-throb love interest the Earl of Oxford (Shia Lebouf) to come up with a play that will foil the evil Bard of Avon’s plans.

Emmerich said: “We did look at Shakespeare’s contemporary sources and the differing language structures used in each of the plays, but we ultimately decided that Shia jumping out of the window of The Globe, which is on fire and being eaten by giant scorpions, was more authentically blockbustery.

“The moment I saw the rushes of the love scene where Oxford saves Elizabeth from one of Shakespeare’s robot assassin sonnets and says to her ‘you may have the body of a weak and feeble woman, but your ass is on fire’ I shouted ‘billions!’ and fell off my chair.”

Shakespearean scholars have questioned some of the claims in the film, arguing that the playwright did not arrive at court inside a 1,000-foot spacecraft shaped like a hairdryer and there are no contemporaneous records to suggest he blew up Windsor Castle without warning.

But Emmerich argued that, just as Shakespeare in Love brought the bard’s works to a wider audience despite certain historical inaccuracies, Doom Globe will do the same for the writer whose real name, he claims, was k’Rthu the Destructor.

He added: “And did Shakespeare in Love have a talking dog? Did it hell. One-nil to me, Stoppard.” 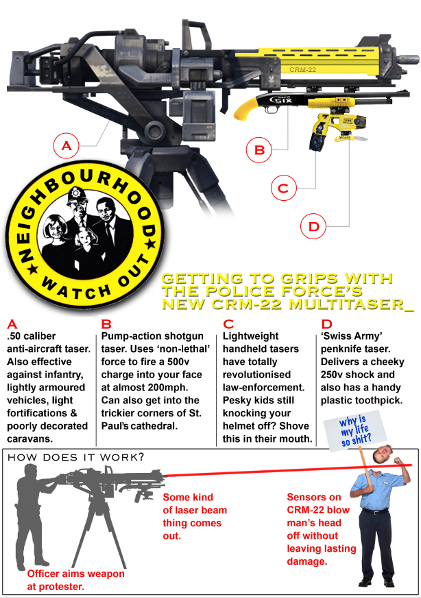