EVERYONE in Britain has become left wing because of the baddie in Sherlock.

Labour is anticipating a landslide after the country realised that the villain, a bespectacled Scandinavian media tycoon, was actually Thatcherism.

Emma Bradford, who used to watch Sherlock for the stories, said: “Sherlock always right so me cultural Marxist now.”

Stephen Malley, who never used to understand things, added: “Capitalism bad. Me see that now. Scandinavia bad too. And spectacles.

“Me like it when BBC use baddies to explain world.”

TV adverts to be just picture of thing, name of thing 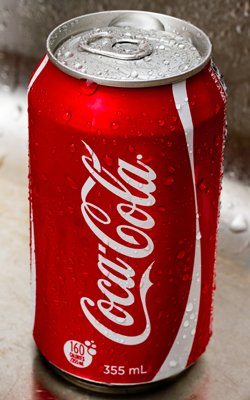 TELEVISION adverts will be limited to a still image of a product with its name underneath after becoming too infuriating.

The restrictions have been introduced after a Lloyds Bank advert about “small acts of kindness” provoked viewers to attack furniture, pets and family members.

Professor Henry Brubaker of the Institute for Studies said: “Advertising people really overstepped the mark by trying to engage everyone on an emotional level.

“For example with adverts for whiskey involving old men who drive around in rusty trucks living simple, uncomplicated lives.

“And fizzy drink adverts inviting us to ‘believe’. Believe in what? UFOs? Racism? Herpes?

“Don’t even get me started on that drivel where the troll goes on holiday, which would have been pitched to a roomful of people without souls as having a ‘Wes Anderson vibe.’

“Or anything where a community does a thing together because of chocolate bars.”

A spokesman said: “You’ll buy our product anyway. We only spend money on advertising because otherwise we would literally drown in cash.”