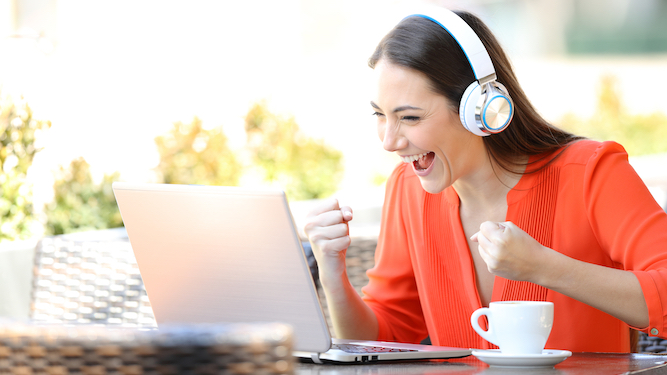 Man yet to own a car his dad respects 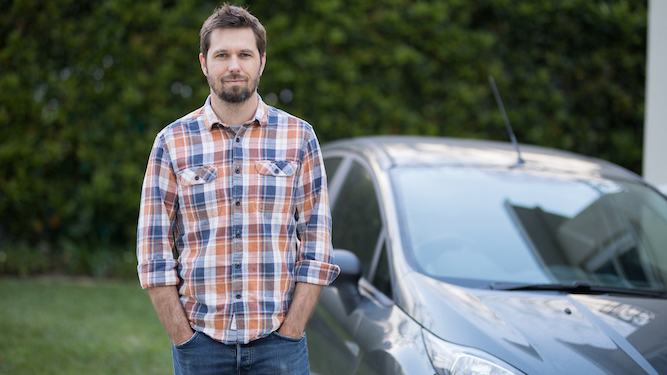 A MAN in his mid-30s has yet to impress his father with the car he drives, he has admitted.

Joe Turner has been driving since 1995 but is still waiting for his choice of motor vehicle to be greeted with anything but stunned horror.

He said: “I don’t care about cars really, but I can’t tell Dad that or he’d disown me.

“When I came home in my first car, a 1983 Nissan Bluebird, he didn’t speak to me for two days. Told me that he just felt like he’d wasted all these years.

“The Yaris was ‘too practical’. The Focus was ‘a muppet’s vehicle’. Even when I had that old Alfa Romeo for six months, he told me I’d made a twat of myself and people at traffic lights pity me.

“When I hired that car in Ireland he was horrified. Kept saying driving ‘another man’s car’ wasn’t ‘right’. If I tell him I’m getting a Prius next he could have a stroke.”

He added: “My wanker brother-in-law drives a Jag, and Dad thinks the sun shines out of his arse.”