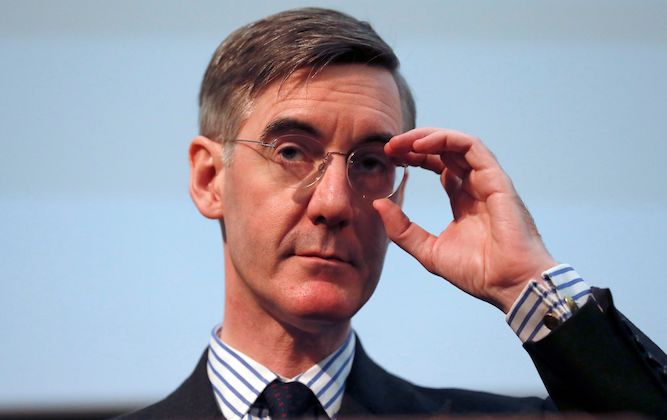 THE Glastonbury Festival has confirmed its 2020 headliners are Taylor Swift and Leader of the House of Commons, Jacob Rees-Mogg.

Swift will perform an hour-long set on the Pyramid Stage on the Sunday night before the festival is closed by the North East Somerset MP singing a selection of his favourite hymns.

Rees-Mogg said: “As MP for the neighbouring constituency, I have been anticipating an invitation to the Glastonbury Festival for some time and am finally delighted to accept.

“I am intrigued to discover if Miss Swift is descended from Jonathan Swift, the author of Gulliver’s Travels, who in 1729 wrote the fascinating essay A Modest Proposal, in which he suggested that starving Irish peasants should sell their children as food to the English aristocracy.

“The liberal elite have claimed the essay was somehow satirical, whereas I have always felt it to be an immensely practical solution.

“Indeed, I have suggested that Britain’s hungry poor should likewise consider selling their children to the manufacturers of something called ‘nuggets’.

“It is currently under consideration by the Department for Work and Pensions.”

'I wasn't drunk, I only had two drinks' says woman who was hammered off two drinks 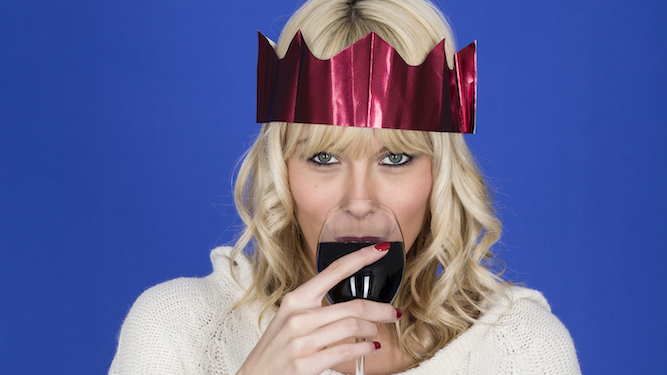 Donna Sheridan necked both glasses in an hour and spent the rest of the Christmas do staggering around, insulting colleagues, demanding people dance and sharing slurred confidences.

She said: “Yes, I’m only five foot tall and never have a drink except at Christmas, but that’s irrelevant. I was perfectly sober when I told Frank the security guard I bet he had a big cock.

“I was merry, that’s all. Of course it wasn’t a surprise when I woke up in Frank’s bed this morning. That was a decision I made when I was fully in my right mind.”

Colleague Helen Archer said: “Somebody needs to tell Donna that ‘I was absolutely sh*tfaced’ is a much better excuse.”