Teenagers headed to music festival have no idea what awaits them

A GROUP of excitable teenagers going to a music festival are blissfully unaware of the miserable, demoralising squalor ahead.

The group of 17- to 19-year-olds, none of which had previously been to a festival or camped, were in their best clothes and chattering away as if nothing lay ahead but fun.

Onlooker Tom Logan, aged 44, said: “I expected them to have the forced grims and stoicism of conscripts being sent to war, but they betrayed no signs of horror at their grim fate.

“They seemed to have no inkling that the next 48 hours of their lives will consist of queuing for an hour for an £8 pint of Carling, being desperate to piss and pretending to enjoy The Vaccines in constant, drifting drizzle.

“One of them seemed to be hoping to meet a ‘girl’. At a festival? Covered to the waist in stinking mud, cold, coming down off bad speed, having lost all your friends and a couple of strangers already having sex in your tent? To the sound of Mumford & Sons?

“They may as well have paid £250 for a weekend at Guantanamo Bay. They’ll learn.”

19-year-old Emma Bradford, 19, said: “It’s going to be epic. We certainly won’t end up all despising each other and never speaking of this ever again.” 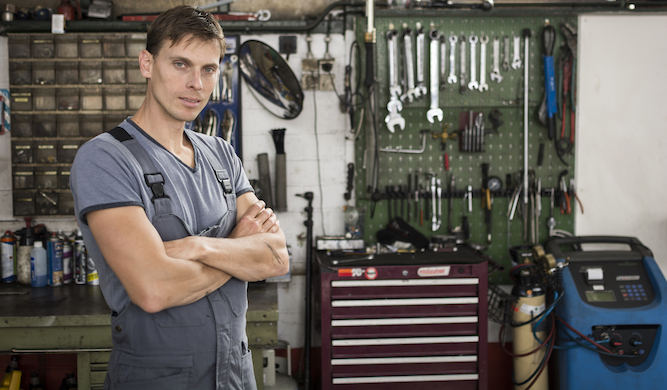 A MECHANIC was genuinely going to charge a fair price to fix a car until its owner provoked him by saying something.

Steve Malley, of Malley’s Motor Repair, claims to have sensed customer Wayne Hayes’s unfair suspicion that he would rip him off and decided to get his retaliation in first.

Malley said: “That is out of order, judging me like that. I was going to replace those brake pads fair and square.

“But the moment – the very moment – he said ‘I -,’ I knew he was going to carry on to say ‘- shall be checking the invoice carefully,’ like a stuck-up distrustful twat. That he continued ‘- think that’s fine,’ is irrelevant.

“Nobody falsely assumes I’m going to overcharge them. Especially not BMW drivers, for whom that assumption is true.”

Hayes said: “I knew that prick would do something like this.”