Christ, that bloke off Casualty gets shitloads, says Britain

THE UK had no idea that him off Casualty, the one who’s been in it for years, took it home in a fucking wheelbarrow.

The bloke, you know the one, he’s a nurse or something, is apparently the highest paid actor at the entire BBC which you would never have guessed and Danny Dyer must be fucking furious.

Speculation is growing about what kind of house the man, whose name is expected to come to us any minute – he’s Charlie in the show – has and why he is never seen at showbiz parties.

The public was unsurprised to learn that Chris Evans was continuing to trouser cash because he is jammy bastard and has been for fucking years. Viewers also admitted that Gary Lineker probably deserved his wedge because he was quite good on the Twitter.

Meanwhile, Alan Shearer, defending a salary of more than £400k, said: “I fully deserve my money as I say a large number of words, and sometimes place them into a particular order.

“Anyway you’ve all tuned out now so I’ll stop talking.” 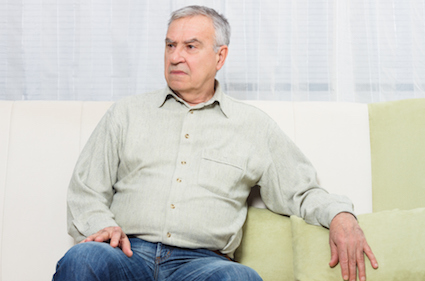 THE new HS2 route will pass directly through a Doncaster man’s living room, between the TV and the sofa, every 30 minutes.

The high-speed rail link will go through 66-year-old Bill McKay’s home up to 24 times a day at speeds approaching 250 miles per hour, about which he is not happy.

He said: “They tell me it’ll be so fast I won’t notice it. I’ll bloody notice it.

“I’m not an excitable man, I’m well past that, my blood’s cooled, but a high-speed train packed with passengers racing past while I’m watching Pointless in my undercrackers is going too far.

“I’m not moving – I’ve got pigeons – but if it’s repeatedly spilling my brew I’ll have to have words.”

A spokesman for HS2 said: “We have tried wherever possible to limit disruption to residential areas, and have largely succeeded apart from in the particular case of the living room of Mr McKay.

“He will be well compensated with a larger television.”