The 40-something's guide to olden-days television 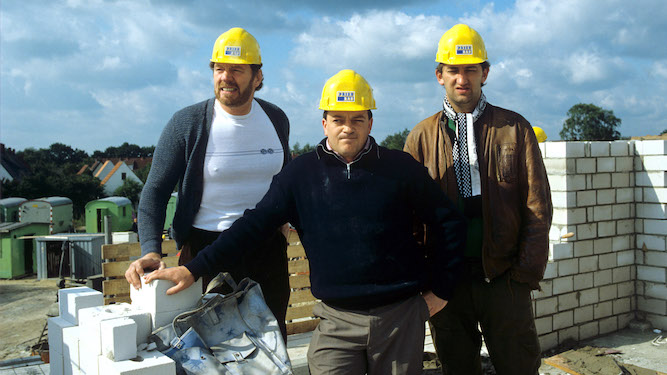 TOO young to remember when there were three channels and they all shut down twice a day? Geriatric 45-year-old Tom Logan describes this incredible era.

Everyone knew what you were talking about

You were able to watch All Creatures Great and Small without loads of people insisting you urgently binge-watch Blake’s 7, The Gentle Touch, and Cat’s Eyes. Now even close friends will be disappointed in you for not finishing Pushing Daisies.

Some of the programmes weren’t about superheroes

It’s hard to believe, but television programmes weren’t always about people who could fly. I once enjoyed a tense, politically-charged and well-written series called Edge of Darkness, even though Bob Peck could not shoot energy bolts from his hands.

The untalented and ugly weren’t excluded

Whether you were unattractive, without charisma or bereft of talent, you could find someone like you on the good old British telly. Newsreaders were drunk and a bloke who blew up chimneys became a household name.

The story all happened in one episode

It’s a weird concept, but there was a clear ending after an hour. With hindsight obviously it would be better if The Sweeney stretched out multiple plotlines over 30 hours and there was no conclusion until you watched five more ‘seasons’.

Most of it was shit

For every Auf Wiedersehen, Pet there was a Bullseye. The second series of Stranger Things was a bit rubbish but at least it wasn’t fat couples playing darts to win a sandwich toaster.

How to bring all your workplace shit into your home 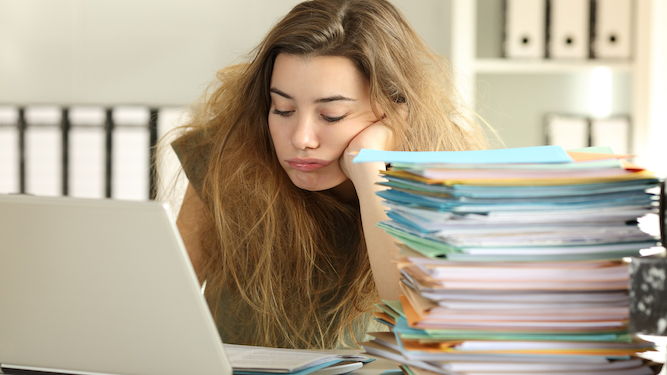 HOME used to be a nice change from the mundane grind of the office, but under lockdown we’ve lost that feeling. Do this from nine to five and bring it back:

Make your own lanyard

Improvise a little lightweight shackle with a shoelace and a rectangle of paper, and say ‘beep!’ to yourself when going through your living room door. Or if you’ve lost yours, wait for a family member to go through and sneak in behind her.

Be mysteriously out of mugs

One morning, move all the mugs in the kitchen cupboard somewhere random, like the far corner of the cupboard under the stairs. Leave behind one giant, indestructible Sports Direct mug, chipped and irrevocably stained.

Get an annoying colleague

Ask a housemate or the dog to keep interrupting you until you have to smile vaguely and put on big chunky headphones.

Give yourself fag breaks

Go outside for a miserable cigarette in the rain, standing under a shelter looking at the bike racks opposite, neither wanting to be out here or go back in there, shivering with cold.

Make your own prawn mayo sandwich

Recreate a Tesco prawn mayo sandwich by cutting triangles of limp brown bread, salty mayo and tiny prawns, putting it in a sweaty cardboard packet and then chucking £2.30 out of the window. Dial into a miserable conference call and put in on mute. An authentic office lunch.

Get a security guard

Pretend there’s an overweight man downstairs with an over-inflated sense of importance who treats you like dirt even though you’ve seen them every morning for eight years. Realise with dismay that your partner already is that man, then get back to f**king work.