THE Mr Men helped us understand the world as children, but where are they now we’re baffled adults? These are the Mr Men books we need today:

Poor Mr Flat Earther. He’s ever so flummoxed. He set off from his front door, walked in a straight line to have a peek over the edge of the earth, and eventually arrived at his back door! Luckily his neighbour, Mr Scientist, is on hand to teach that you can’t see the curvature of the horizon with the naked eye.

Oh dear. Mr Passive Aggressive is so angry but try as he might, he has to pretend to be nice. One day he asks his neighbour, Mr Alpha, to move his car ‘in case an ambulance should need to park’, and Mr Alpha punches him in the nose. In hospital he realises you can’t always be nice, and when he’s discharged he smashes Mr Alpha’s Audi up with a cricket bat.

Little Miss Covid Denier knows the silly pandemic isn’t real. She won’t wear a mask and she won’t let Mr Blonde stop her seeing her friends and family like Mr Sheeple, who’s been locked in his house for a year. Oh no! Miss Covid Denier is an asymptomatic carrier responsible for a cluster of variant infections. But it’s okay because she doesn’t believe it!

Mr Spoiler loves to tell you what’s happening next. From Game of Thrones to Pretty Little Liars, Mr Spoiler has already binged it and is ready to save you valuable time by telling you the ending. But when he is thrown out of every WhatsApp group, blocked on Twitter and unfriended on Facebook, Mr Spoiler learns he has only spoiled things for himself.

Mr QAnon’s in a real muddle. He’s been getting coded messages about the overthrow of a totalitarian world government, but every time he and his friends work out the date it will start, nothing happens. Oh dear! But luckily for Mr QAnon and his friends, there’s always another date on the calendar for Mr Orange to be proved the rightful winner all along!

'What nationality are all these racists then?' wonders confused Briton 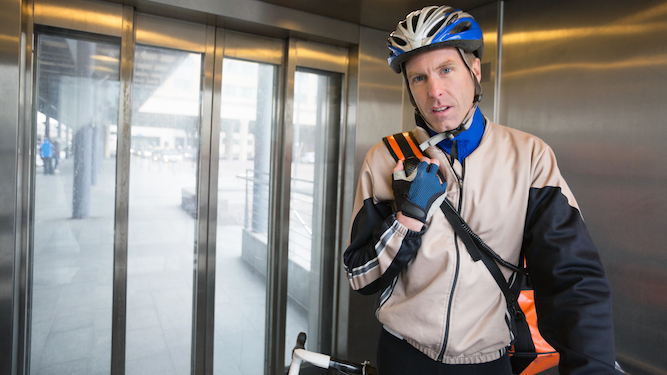 A PUZZLED Briton is wondering, since the UK has been cleared of racism, where all these racists he keeps meeting are from.

Courier Tom Booker was initially relieved that the Commission on Race and Ethnic Disparities believed Britain was a ‘model for other white-majority countries’, but then began wondering how that explained all the racists.

He said: “They certainly seem British. They’ve got British accents and everything. But according to this report, they can’t be.

“They’re definitely from a white, English-speaking country because they’re aggrieved at the very suggestion they could speak another language. But which one?

“Are they Canadians who’ve sneaked in on false visas, flawlessly mimicking our Yorkshire accents and style of dress? Are they Australians who like their racism tea-sipping and genteel?

“Either way there’s loads of them and they’ve infiltrated this country at every level, from the lowest baseball-capped street-corner scumbag to our great institutions of law and learning to the very corridors of power.

“Bloody immigrants coming over here, making our country racist. We should kick them all out.”