The must-read sh*te children's books for 2020

WHAT dreadful books lie in wait in children’s schoolbags this year? Find out:

Chip the bear is a grumpy loner until he meets Archie the mouse hiding under a leaf from the rain! But can they learn to share? Guaranteed to convince mummy she should churn out this crap herself and make a fortune before lunchtime.

Join Madame Sparkle and her troupe of ballet mermaids as they sprinkle magic dust on Arabella the orphan pony’s necklace and have adventures in the land of unicorn centaur pegasus schools.

Great Women Who Built The World

Designed to show you that woman are great and invented stuff a hundred years ago, to counter 11-year-old girls’ growing fascination with Isambard Kingdom Brunel. When you then ask why your daughter loves Florence Nightingale, they say, ‘because she is so pretty.’

Brooding teen fantasy set in a dystopian future, full of fights to the death and the universal themes of human existence. Your child now only wears black and insists you call them Shadow Arrow.

Finally, great children’s classics, until mummy and daddy are suddenly fielding questions about grotesque violence, human-guzzling giants and vile, evil grandparents and let kids play on their phones instead. 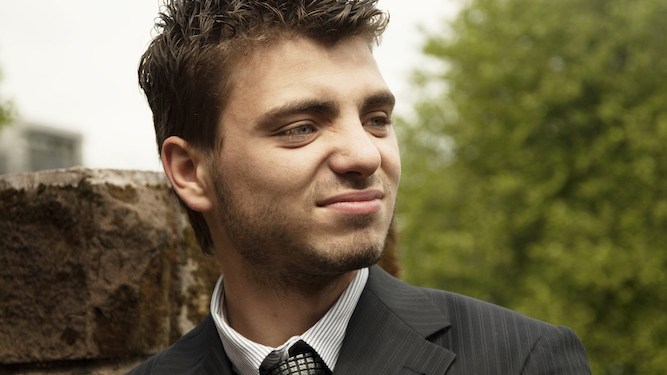 A MAN has refused to compromise his masculinity by driving his wife’s Fiat 500, he has confirmed.

Wayne Hayes, an IT professional from Stafford, is concerned his alpha male status will be threatened if he is seen driving the 1.4 litre three-door hatchback.

He said: “My car’s in the garage, bloody cyclists, so the wife said I could take hers to work. I got the bus. The lads can’t see me in that.

“I’m fifteen stone of pure testosterone. A body with this much muscle mass and back hair would overwhelm a quirkly little runaround clearly designed for women.

“People would think I’d been castrated, or worse, that Shelley wears the trousers in our marriage.

“I’m all for women’s rights, but everyone knows there are biological and automotive differences between the sexes. I’d feel like a transvestite.”

Wife Kerry said: “Wayne sees the world through the prism of possible slights to his genitalia. He won’t eat bananas in public, and believes electric cars to be unmanly because they’re quiet.

“I’d tell him to pull himself together if I didn’t think he’d cry.”