The sickeningly embarrassing first records you ever bought

IF the first record you bought was the Undertones you still probably show off about it. But it wasn’t. It was one of these horrors you prefer to keep quiet about.

Living Doll by Cliff Richard and The Young Ones

Mostly the Young Ones arsing about over Cliff’s incredibly dated hit, so neither listenable nor comedy gold. What’s embarrassing is that you thought it was utterly hilarious. Pity your poor parents as you played it for the 12th time while laughing like a madman.

Take My Breath Away, by Berlin

Not truly awful, but film soundtracks are for deeply unadventurous people who aren’t into music and like to know exactly what they’re getting, like only eating at McDonalds. That was you.

Run to the Hills by Iron Maiden

The most juvenile band ever, with their weirdly pretentious lyrics and boring riffing. Even more embarrassing if you thought your C&A denim jacket made you a dangerous rock rebel as you prowled the mean streets of Knutsford.

Something naff by Queen

Which is plenty to choose from. ‘Fat Bottomed Girls’, ‘I Want to Break Free’, ‘One Vision’ – actually all of them. Queen were unique, but only because other bands didn’t produce a confusing mix of camp cod-opera, novelty songs and ‘serious’ rock about the machines taking over.

Freddie again, here sounding as if he’s being strangled as he tries to match a professional opera singer. You don’t like opera, so why did you buy this? You have no idea, except it was on the telly, you sheep.

Again, for people who feel they should own music but can’t be bothered to explore it. At least no one can accuse you of being a trendy fashion victim if you’re rocking out to All Creatures Great and Small.

Mull of Kintyre by Paul McCartney

Sentimental dirge with shite lyrics: ‘Far have I travelled and much have I seen’ etc. An unpleasant reminder that as a child you had no musical taste but relentlessly pestered your parents to buy you all sorts of rubbish.

Five weird things to have a mental knee-jerk reaction about 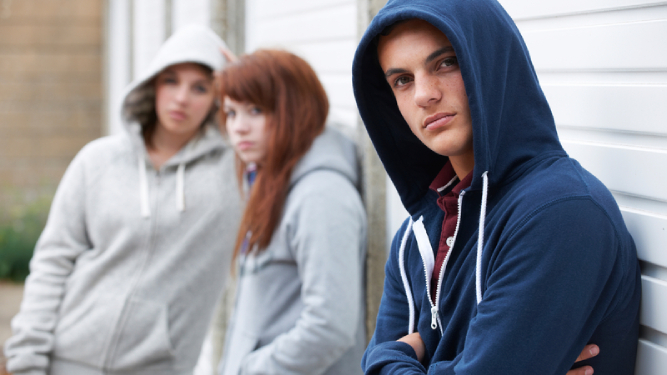 HAS the council suggested pedestrianising your local high street? You’d better write a furious rant about it on Facebook. Here are some things that set the dickheads off.

Wouldn’t it be lovely to stroll up a car-free road to do your shopping? Absolutely not. People who leave comments on local news websites will become apoplectic about how not being able to park outside shops will kill the local high street. Then spend £200 on Amazon.

A gang of teenagers could be doing a wholesome litter pick and people would claim it was a ‘drugs gang’. Teens are lazy, drugged-up climate change fanatics who are soft and pampered but also feral yobs. This obviously doesn’t make sense, but it doesn’t matter if being perpetually enraged is your hobby.

You’d think that installing a few speed bumps to stop children being mown down by giant Range Rovers would be a good thing, but you couldn’t be more wrong. Some nutter on Facebook will have an absolute wobbly over their human rights being infringed because it will take them 11 seconds longer to get to Tesco.

Teachers are Marxists indoctrinating children into becoming woke ‘leftist’ stooges – ideally transsexual ones. There’s no way hundreds of thousands of teachers could have varied political views or just get on with the job. Unhinged types won’t stop making these daft accusations, then get angry because the quitters are leaving teaching.

The BBC has said presenters can wear white poppies this year if they wish, which is a double whammy for full-time angry morons. They can demand the broadcaster be defunded while getting nostalgic about two wars they had nothing to do with. Perfect.